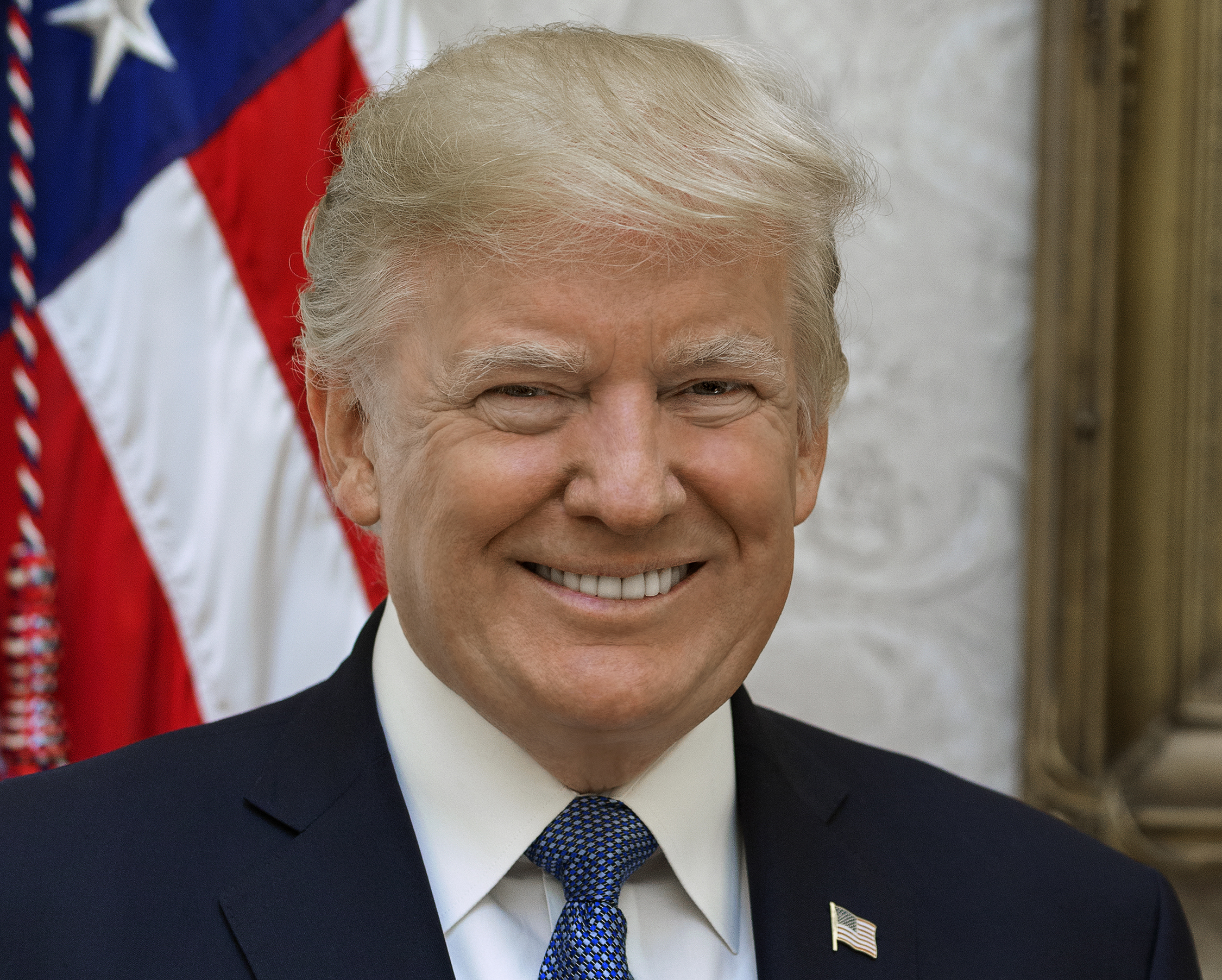 Iran – USA: Both parties are playing with the red line

According to a recent confidential report: Both Iran and USA are playing with the red line. The US are pushing Iran to cross it but Iran is also flirting with the red line for internal political reasons, while at the same time not willing to cross it.
If it is almost certain that the US don’t plan to carry out a full-out ground attack on Iranian soil, the prospect of possible targeted US airstrikes on Iranian strategic infrastructures cannot be completely ruled out. Such an attack would probably not trigger a direct military answer from Iran towards the US but rather against its interests in the region and lead to some kind of retaliation by Iran or its proxies in the countries where its influence remains strong through the Shia communities (Iraq, Syria, Yemen, Lebanon, Bahrein, Saudi Arabia and even possibly the UAE).

We foresee three possible scenario in the region :

* Flirting with the red line will increase on both sides in the coming weeks, until Iran’s deadline of June 30th (more low profile events),

* The US (Trump) decides to cross the red line and Iran retaliates by an increase of destabilization in the region,

* Iran crosses the line or decides to resume its nuclear program after the 30th June ultimatum, leading to a direct military retaliation from US/Israel

The region considers that the first scenario remains, to this date and until the end of June 2019, the most probable one.

On the 12th May 2019, four ships (one Norwegian, one Emirati and 2 Saudi, all oil tankers) suffered minor attacks from unidentified actors, off the territorial waters of the UAE, in front of the Emirati oil terminal of Fujairah (which is one of the seven emirates in the UAE).

Press videos had shown views of the lightly damaged rear hull of the Norwegian ship. It is important to note that these attacks have, according to the official reports of the concerned countries, caused no major damages to the four ships, nor caused any human casualties. Some press news reported the possible use of floating mines. The Emirati authorities confirmed the incidents but didn’t officially accuse any specific actor or any country of these “sabotage attacks” as they were referred to in the UAE.

Although there was no official accusation, all eyes in the region were pointing towards an Iranian involvement in these attacks. The Emirati suspicions of an Iranian involvement were confidentially confirmed by our contacts with the French Embassy in Abu Dhabi who reported us that the Emirati authorities were convinced the attacks were carried out by Iran.

To this day, the Emirati authorities have not provided any details on the modus operandi of the attacks (terrorist-suicide boats carrying explosives or commando attacks carried out by a foreign regular army?). UAE officials have said that details will be provided to the international community and that they are currently carrying out their own investigations. We may see in the days to come an official communication with more details of the attack, once the decision will have been taken, at the highest level, and in close coordination with their political allies (USA and KSA). Emirati Foreign Secretary, Anwar Gargash, had declared a few days after the attacks that the UAE were committed to peace in the region and did not seek military confrontation.

On the same day, US diplomats warned commercial flights over the Persian Gulf face a risk of being “misidentified” amid simmering tensions between Washington and Iran. An advisory, issued by the Federal Aviation Administration (FAA) and relayed by US diplomatic posts, said the warning came amid “heightened military activities and increased political tensions in the region”.


“If Iran wants to fight, that will be the official end of Iran,” said President Trump in a tweet on Sunday. “Never threaten the United States again!”
On its side, Iran moved to talk down concerns over the escalating tensions. On Saturday 18/05/19, its foreign minister, Mohammad Javad Zarif, insisted there was no appetite for war. “There will not be a war since neither we want a war nor does anyone have the illusion they can confront Iran in the region,” Mohammad Javad Zarif told state news agency Irna. On Sunday, Iran’s Fars news agency reported that the commander of the elite Islamic Revolution Guards Corps, Maj Gen Hossein Salami, also said Iran was not seeking a conflict – but added that the US was “afraid of war and don’t have the will for it”.

– the different attacks carried out to this day (mortars on US Embassy in Baghdad, ships attacked in the Gulf, Saudi pipeline attacked by houthi drones), despite the political tensions that they bring in the region, can still all be considered as “low profile” attacks, that are probably carried out by Iran and its proxies to test the determination of the countries in the region (UAE and Saudi Arabia) and especially the determination of the Trump administration to defend its two main Arab allies. These Iranian attacks could also serve internally the purpose to comfort the hard-liners of the Iranian regime, amongst which the Iranian Revolutionary Guard Corps, who has gained political influence in the country following its military successes in Syria and Iraq. The Iranian authorities know that renewed international sanctions on their oil exports is depriving them of 60% of their total incomes, which is socially and economically unbearable for the population.

– while it appears clearly that the attacks in Iraq and in Saudi Arabia have clearly been carried out by local Shia militias acting as Iranian proxies, the attacks carried against the oil tankers off the coast of the UAE, could, technically speaking, have been prepared and conducted by the Iranian Revolutionary Guard Corps (the Pasdaran), who have several naval units and have proven in the past to be able to conduct such naval commando type attacks. It is also worthy to remind that the Pasdaran (IRGC) have recently been added to the US list of Terrorist Groups and that these attacks could be a response from Iran to the USA for this hostile course of action. The objective of this attack was clearly to send a message while at the same time avoid causing an oil spillage.

– in the context of a probable future renegotiation of the nuclear agreement (JCPOA) with Iran, Tehran probably intends to show that it will not bend without a price to an unjustified American pressure coming from the Trump administration, even more so having fulfilled all the obligations to which it was submitted to in the frame of this agreement.

– It is true that he US still haven’t forgot the traumatism of their diplomats held hostages in the US Embassy in Tehran back in 1979 as well as the near 600 US special forces killed in Iraq in the past years at the hand of Shia militias controlled by Iran. In this regard and also because of the unpredictability of Trump’s decision, the prospect of an escalation of the crisis in the Gulf, driven by the current US-Iran tensions, cannot be excluded in the days to come. Another aggravating factor is the current alignment of policies of Donald Trump, of Saudi Crown Prince Mohamed Bin Salman and of Israeli Prime Minister Benyamin Netanyahu, who all seem determined to change the power in Iran and bar, once for all, the country to access the nuclear weapon. But by doing so, the US government is playing the game of the Iranian hard-liners in providing them proof that President Rohani’s policy to negotiate with the West was wrong and bound to fail.

– Despite all these worrying facts, several factors can also bring us to believe that a new open conflict in the region is not an immediate option for any of the actors :