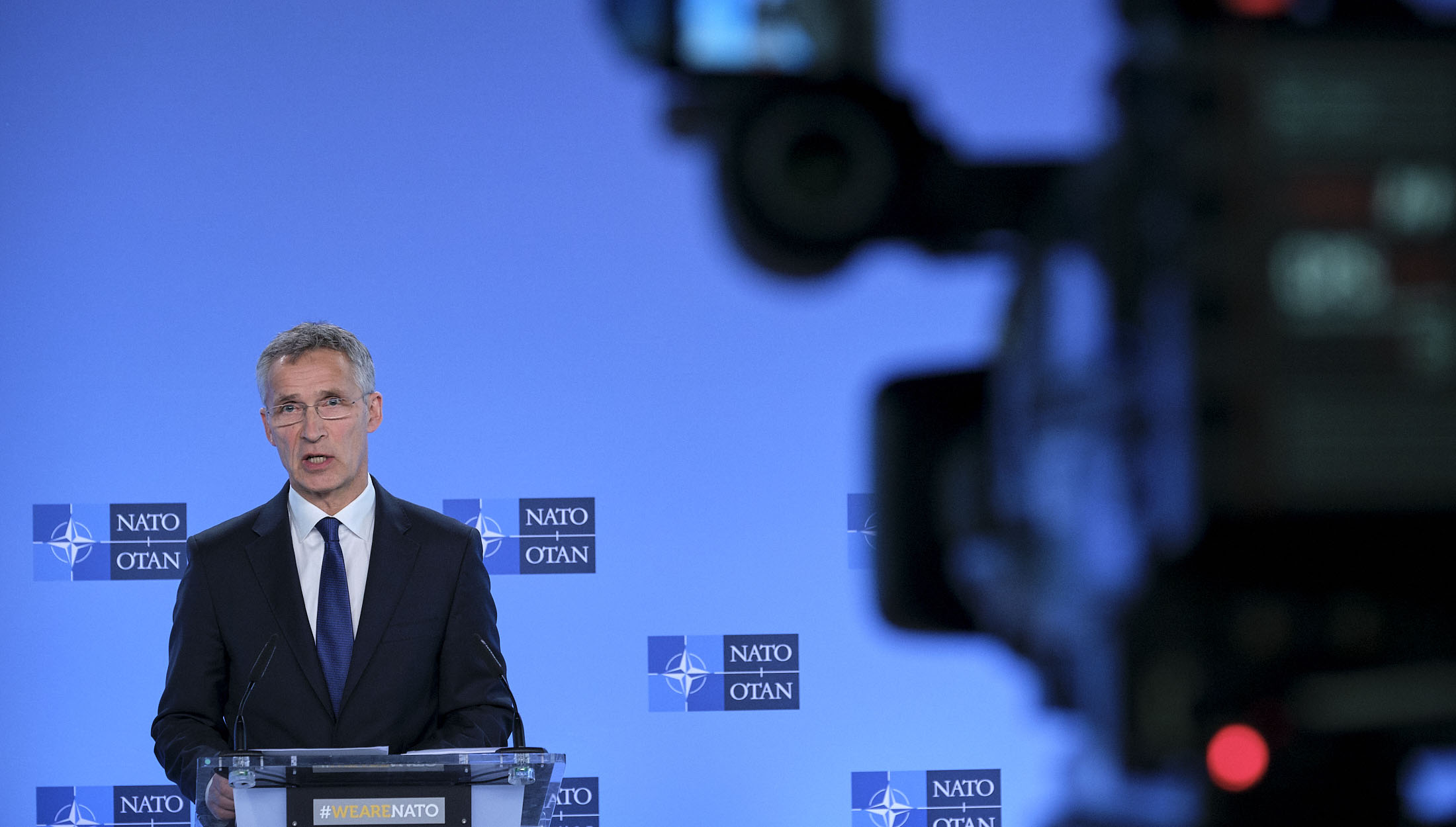 This meeting was the first of its kind at NATO. “We discussed ways to improve our situational awareness, through better intelligence and information sharing,” said NATO Secretary General Jens Stoltenberg.
NATO has already developed a strategy to counter hybrid warfare, as part of the biggest reinforcement of the Alliance’s collective defence since the end of the Cold War. The Secretary General underlined that NATO has strengthened its cyber defences, including with a new Cyberspace Operations Centre; set up a new Intelligence Division; and has teams of experts ready to deploy to support Allies on a range of issues, including hybrid and cyber. “NATO must remain prepared for both conventional and hybrid threats: from tanks to tweets,” said the Secretary General.