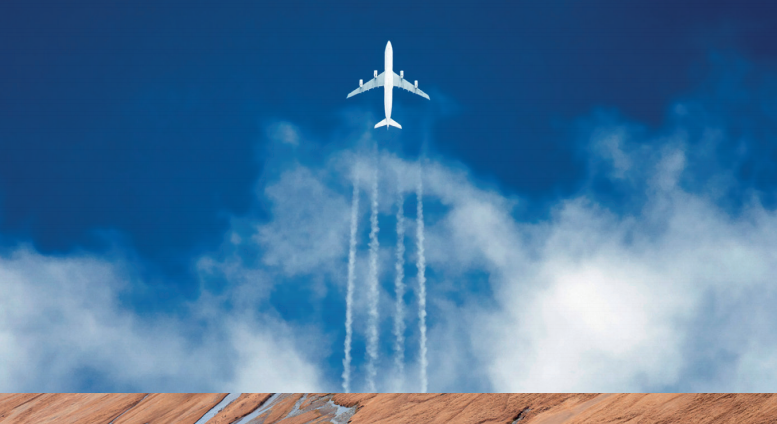 PST expects that the threats to Norway and Norwegian interests in 2016 will continue to form a complex and varied picture. Assessing future threats will involve reviewing large quantities of unverified information from many
different sources.

Events in other countries will also have direct and indirect effects on the security situation in Norway. Developments in the national threat picture are in other words difficult to predict. Unforeseen incidents may have far-reaching consequences, and developments may take an unexpected course.

Norway is situated in a part of the world with a tradition of resolving problems between states by political means. However, security policy developments over the last few years give cause for concern. A larger number of states are using their intelligence services in ways that could undermine or weaken our national interests. State intelligence services cannot be prosecuted. On the other hand, Norwegian actors can do much to uncover, prevent and reduce the harm caused by such activities. In order for the security situation to continue to be stable, it is vital that the Norwegian state maintains its ability to control its territory and exercise its sovereignty.

With regard to threats from non-state actors, there are now, at the beginning of 2016, two factors in particular that could have major consequences. One depends on how far the Islamic State in Iraq and the Levant (ISIL) and possibly other terrorist groups will manage to carry out terrorist attacks in Western countries. We consider it possible that extreme Islamists will attempt to carry out such attacks in Norway in the course of the coming year.

Another factor that will affect the threat picture is the streams of refugees and asylum-seekers who have arrived in Norway and Western Europe and who may continue to arrive in large numbers in 2016.

Norwegian society is in general marked by a high level of trust. Norwegian citizens trust not only each other but also to a large extent the authorities, the police, the courts and the democratic process. This is a very valuable characteristic for a society to have, but it is not something we can take for granted. If the same degree of trust is to be maintained in the future, we must prevent polarising lines of conflict from developing in the population.

The Annual Threat Assessment is an assessment of expected developments in PST’s areas of responsibility in the year ahead. The target group for the threat assessment is the Norwegian public, who wish for publicly available information about expected developments in the threat picture. In developing the assessment, PST has made use of information from a number of different sources, and collaborated with several other authorities, including the Norwegian Intelligence Service, the National Security Authority and the police.

2016-02-09
Previous Post: Welcome our new editorial team member Allison McDowell-Smith, Ph.D.
Next Post: Why a multi-polar world could bring us on the verge of WW3