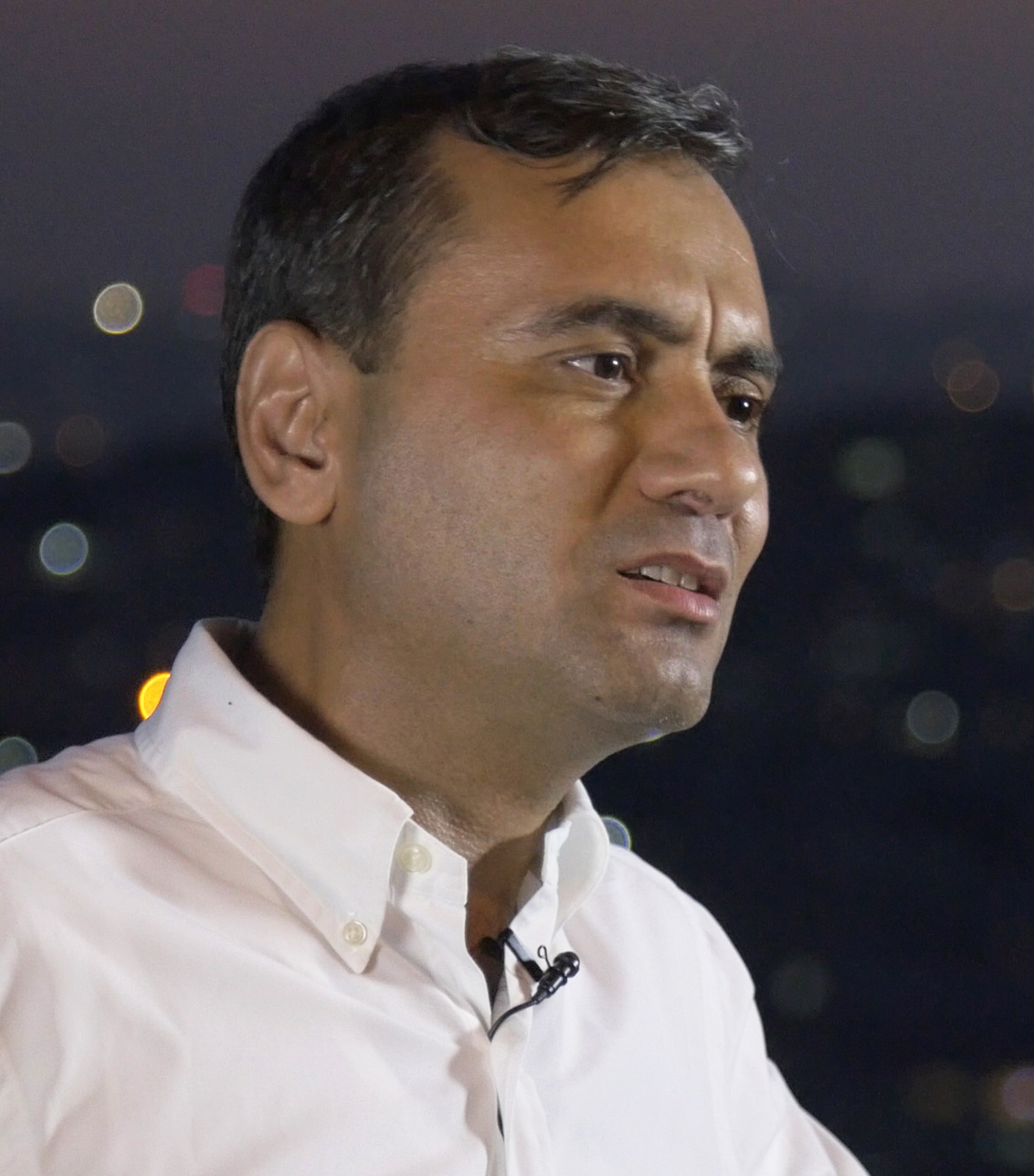 We are proud to welcome Ahmet S. Yayla, Ph.D. to the editorial team of Defence and Intelligence. Dr. Yayla is currently working as a tenured Professor and the Chair of the Sociology Department at the University of Harran, Faculty of Arts and Sciences in Sanliurfa, Turkey and presently on academic leave while co-directing the ISIS Defectors Interview Project, with a colleague at Georgetown University.

Dr. Yayla earned both his Master’s and Ph.D. degrees from the University of North Texas in the United States. His Master’s is in the field of Criminal Justice from the College of Public Affairs and Community Service and he graduated from the Criminal Justice and Information Science Interdisciplinary Ph.D. program in 2005.

Dr. Yayla also served as Chief of Counter-terrorism and Operations Division at the Turkish National Police in charge of administrative oversight of counter-terrorism actions along the Turkey-Syria border. Primarily concerned with terrorist and related activities of ISIS (IS, Islamic State), Al-Qaeda, Al-Nusra, Hezbollah, the PKK and other global terrorist organizations. Responsible for several successful operations against the above-listed terrorist organizations. Designed and administered counter-terrorism activities and operations for precautionary measures in the city, located at the Turkey-Syria border and at the center of the current ongoing war-zone of over 150 miles of border with Syria.

Dr. Yayla’s research mainly focuses on terrorism, radicalization and countering violence extremism (CVE). He has authored several articles and books on the subject of terrorism and violence. Among the most recent are “Deadly Interactions: ISIS” World Policy Journal, December, 2015 and “Inside ISIS: First Person Accounts from ISIS Defectors”, Journal of Perspectives in Terrorism, December 2015.

Dr. Yayla over the years has interviewed cadres representing over twenty terrorist organizations. The ISIS defectors interviews of late, are unique in the world as he was one of the first researchers (with a colleague at Georgetown University) who managed to reach ISIS defectors hiding in Turkey and persuade them to talk about their stories openly. Some of those were also video recorded. The results of this research is forthcoming in academic articles and a book entitled, “ISIS Defectors: Inside Stories of Confronting the Caliphate.” and he will also produce a professional documentary out of the video interviews he managed to collect.

Due to his accomplishments in the field, Dr. Yayla was invited on October 21, 2006 to the U.S. Senate, Homeland Security Committee and Subcommittee on Prevention of Nuclear and Biological Attacks as an expert witness. He was invited there upon request of the U.S. Department of Homeland Security to testify on local law enforcement preparedness for countering terrorism threats in the USA and Turkey, including dealing with urban terrorism as a criminal activity. Moreover, Dr. Yayla was appointed as an Official Advisor by the U.S. Department of Homeland Security between November 2006 – March 2007 to advise on understanding and building connections with terrorism-targeted international communities living in the United States.

2016-01-07
Previous Post: ISIS Defector Reports on the Sale of Organs Harvested from ISIS held “Slaves”
Next Post: How Putin use propaganda and buy goodwill