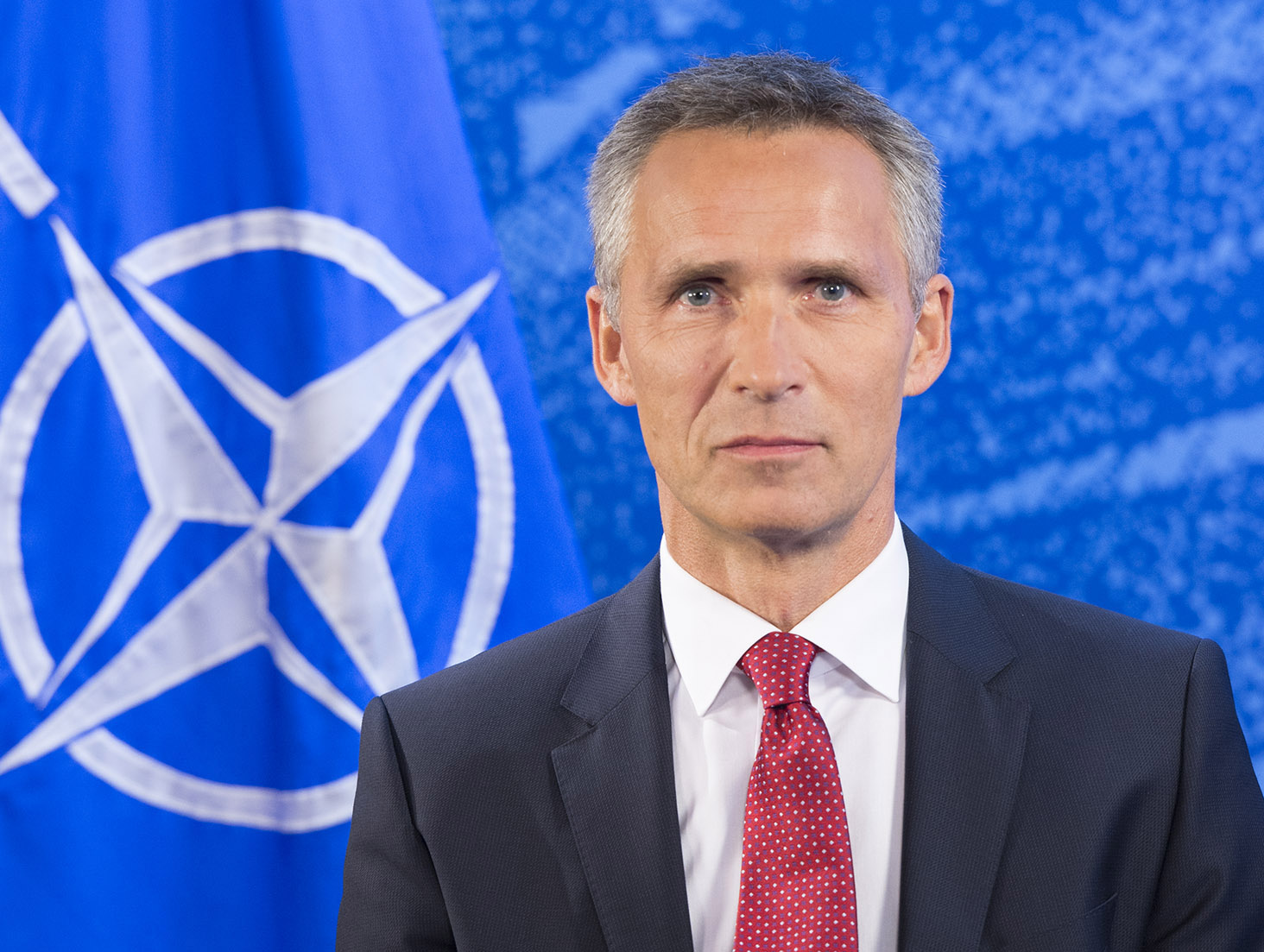 NATO Allies agreed 28. March 2019 to extend the mandate of Secretary General Jens Stoltenberg by a further two years, until 30 September 2022. He joined NATO in 2014.

Jens Stoltenberg was born in Oslo on 16 March 1959. He spent his childhood years abroad, with his diplomat father, mother and two sisters. Mr Stoltenberg holds a postgraduate degree in Economics from the University of Oslo. After graduating in 1987, he started work in Statistics Norway.1990-1991: State Secretary at the Ministry of the Environment

While Mr Stoltenberg was Prime Minister, Norway’s defence spending increased steadily, with the result that Norway is today one of the Allies with the highest per capita defence expenditure. Mr Stoltenberg has also been instrumental in transforming the Norwegian armed forces, through a strong focus on deployable high-end capabilities. Under his leadership, the Norwegian Government has contributed Norwegian forces to various NATO operations.

During his tenure as Prime Minister, Mr Stoltenberg frequently called for NATO to focus on security challenges close to Allied territory.

Mr Stoltenberg is a strong supporter of enhanced transatlantic cooperation, including better burden-sharing across the Atlantic. He sees NATO and the EU as complementary organisations in terms of securing peace and development in Europe and beyond.

Mr Stoltenberg is married to Ingrid Schulerud. Together they have two grown-up children.