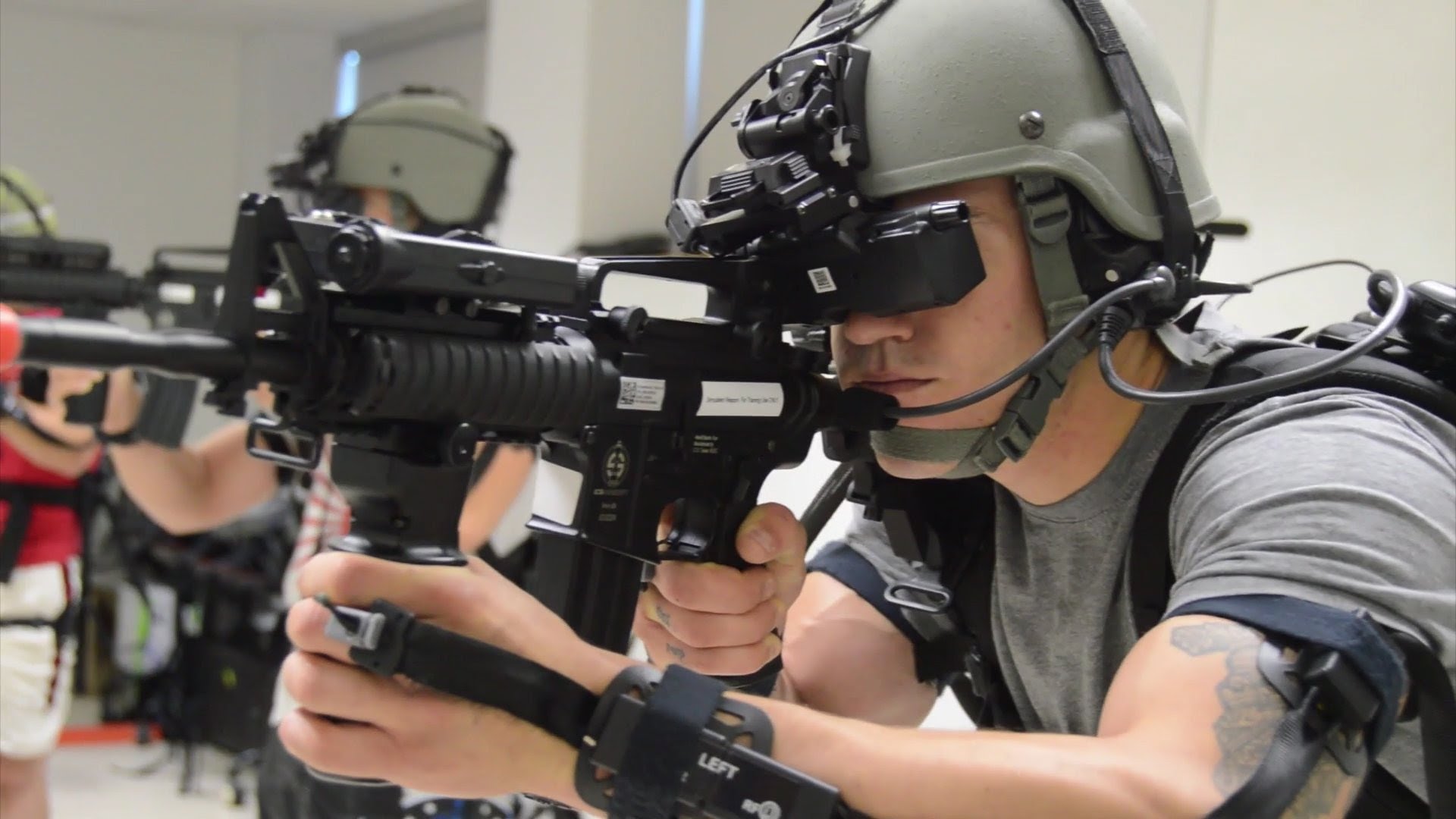 This is not bad for early adopter level technology. The challenge that VR requires a pretty powerful PC and 600-800 dollar price range for a headset. That is too high to put it into every fun loving household.

The solution is available. Turn the VR from fun only to something really necessary for Big Data Visual Analytics. While experimenting with VR it becomes obvious that it could provide “minority’s report” style interface for data visualization. Than it becomes not just fun but something necessary.

I do envision that multitude of data represented by multitude of graphs and charts could be analyzed more efficiently with this technology. In addition, military GIS interface could provide a better interpretation using VR. Touch sensing or tactual  controlling make this technology even more palatable for many military analytics applications. Using this technology as a productivity tool for different business verticals could lower the price point and subsequently be used by Facebook in social media setting.