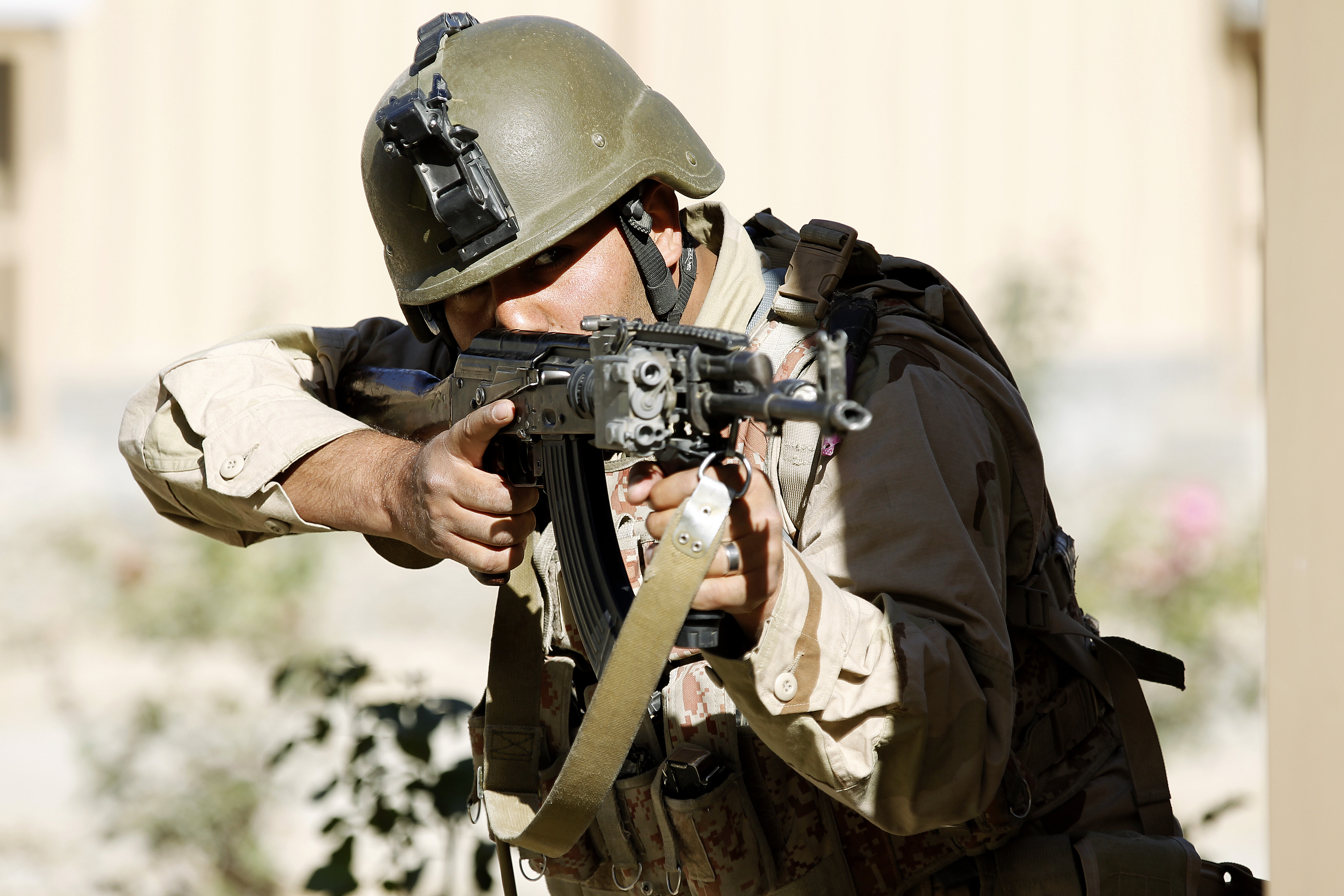 Preparing for Urban Combat in Megacities is a Strategic-level Folly!

Lessons learned from past military operations during the last two decades highlight the difficulties of reaching meaningful political outcomes with the use of military force. Operations in Afghanistan, Iraq and Libya are prime examples of this. Still, many Western states are preparing their militaries to wage war in densely populated megacities in the third world. This is a big mistake. Not only does it divert resources from real warfighting tasks that armed forces can actually perform, but it also facilitates starting new military operations that have no chance of success.

Good militaries learn from past military operations they have undertaken. Even better ones learn from the mistakes and successes of other military forces. Unfortunately, Western states have during the last 20 years provided ample empirical material on military mistakes at the strategic level. From Afghanistan to Iraq and Libya, Western military forces have been used to do the undoable: to deliver quick fixes on political and social problems that cannot be solved with the use of large-scale violence (i.e. war). In addition, getting out from these wars  has proved to be almost an unsurmountable task, even after almost everyone recognizes that there are no meaningful outcomes to be reached with continued warfighting. The cases of Afghanistan and Iraq are prime examples of this.

One could imagine that after more than 17 years of warfighting in Afghanistan with no end in sight, the very principles of the post-Cold War era Western warfighting paradigm would become challenged. The lessons from Iraq – the Western strategic blunder of the 21st century – should amplify the critical stance towards military social engineering and counterinsurgency operations with scant links to Western vital national security interests. Similarly, the chaos in Libya after NATO’s operation Unified Protector (2011) should be a reason enough to question the validity of the Western post-Cold War era military policy of active management of “new” security threats around the world with military forces. Looked from the strategic perspective – balancing political goals with the means available to achieve them – the active use of military force to solve social and political problems has backfired more often than it succeeds. After 17 years, Western states are still searching for the first military victory of this millennium.

Western security is worse off today than it would have been without recourse to continuous and endless use of military force during the post-Cold War era. This era has been – until very recently – a very benign security environment. Between 1989/1991-2013, Western states were more secure and wealthy than they had ever been.  They even had the luxury of devising defence policies based on the principles of human security, humanitarian operations and stability operations. Moreover, they have had the possibility – in the absence of any serious military threats – to move terrorism from a law enforcement perspective to the military domain. Today problems related to migration and human smuggling are well on their way to European – and American – military agendas. If there is any major trend in the post-Cold War era Western security policy, it is that of militarization of security threats that should have been solved with other instruments of national power. In other words, Western states have become “trigger-happy” when faced with the post-Cold War security environment.

Unfortunately, the unintended consequences related to the use of Western military forces have made Europe and the United States more insecure. Terrorist recruiting flourishes. The West cannot get out of Afghanistan – the search for an honorable exit strategy has been going on for years. Libya is a mess. And so is Yemen. And worse still, many Western militaries have become dysfunctional after almost two decades of counterinsurgency warfare, the peace dividend and economic austerity measures. Many Western states – mostly in Europe – lack the military forces needed to counter great-power adversaries in Europe (Russia) or Asia (China). European militaries are struggling to maintain even a very modest level of military capability. And much of the existing capability – and military know-how – is for a wrong kind of war. Military investment debt is counted in the tens if not hundreds of billions of Euros. The same goes for the United States, even with its unparalleled military might across the globe.

What makes the Western predicament even worse is the fact that many militaries are on their way to prepare fighting urban combat in megacities around the world – mostly in the third world. There is of course nothing wrong with being prepared to fight in different kinds of environments – the urban environment included. The problem lies in the fact that most Western militaries lack the capabilities, doctrines and ethos to deter great-power adversaries, and if needed to fight a traditional “big war”. These are the tasks that are needed in the contemporary and future security environment. Most experts and much of the expertise on defense and deterrence have been lost both in the United States and in Europe. Rebuilding the needed capabilities, with the associated doctrines, military exercises and ethos will take years – or even decades.

Thus the urban megacity-warfighting capability sought in many Western states is hindering the development of needed military capabilities by diverting attention and resources to secondary military tasks. Following on these policies will not only decrease the ability of Western militaries to build needed military capabilities, but also threaten to plunge Western states into new unwinnable wars with no end. The Revolution in Military Affairs – with Shock and Awe – was supposed to bring quick victory in Iraq a decade and a half ago. This never materialized. Building new urban combat capabilities to be used in the urbanizing third world can have the same effect: as these capabilities exist, it may become tempting to use them to solve problems that are not military in nature or which cannot be resolved with large-scale use of violence – war.

From a military perspective, it is very tempting to focus on urban combat. After all, more and more of world’s population is living in urban conditions. According to all future forecasts this trend will continue. And from past history it is obvious that urban combat is hard – even for the technologically savvy Western military forces. But to infer future military requirements from general-level future trends makes little sense. Strategic guidance based on the National Interest and a sober analysis of future threats should guide the development of military forces. Scanning the horizon and assessing the future is of course important, but analyses about the future will not translate into military – operational or tactical level – requirements by themselves.

It has taken many Western states 17 years not to learn the strategic level lesson that the War in Afghanistan provides us: Even with technological and numerical military superiority, the use of large-scale violence does not easily produce positive political or social outcomes. Defense and deterrence are tasks that the military forces can actually perform. For many this is of course difficult to digest as most Western states have been engaged in almost continuous military operations since the end of the Cold War.  Focusing on urban combat today is to infer lessons from Afghanistan and Iraq on the tactical and operational levels. This is a mistake. Strategic goals should guide military capability development. Not the other way around.