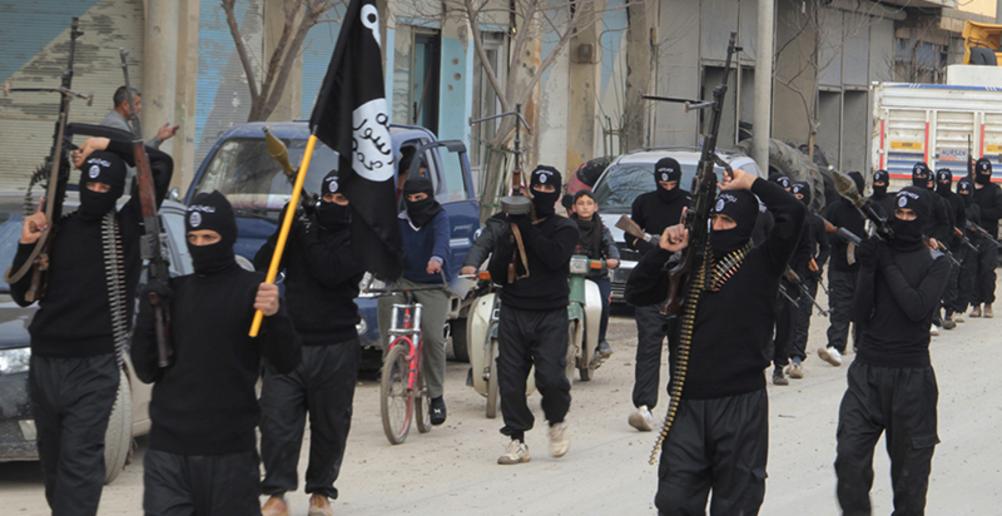 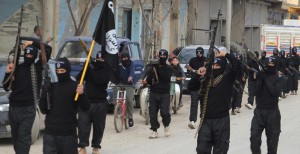 A huge internal fight inside ISIS occurred today in Raqqa in which two hundred members tried to defect and switch alliance to Jabhat al-Nusra. The uprising occurred in response to when ISIS executed Tunisian ISIS commander Abu Ubeyd al-Tunisi along with eight other Tunisian mujahideen for allegedly trying to defect.

In response to the executions, over two hundred Tunisian mujahideen rose up against ISIS and decided to switch their loyalty to Jabhat al-Nusra instead. Unable to quell the uprising with the fighters present in Raqqa, ISIS was forced to call for support from the villages where Islamic State’s local Syrian fighters (the ansari) reside.
The final outcome of the uprising is unclear as the reports from inside ISIS (via defectors) coming into today at one p.m. EST (eleven p.m. Syrian time) were cut off when the Internet connection was lost.  We are standing by for further reports.

By some estimates, Tunisians are counted as the highest number of foreign fighters fighting in Syria and Iraq, compared to any other single country.  In 2014 the Guardian reported that “the Tunisian interior ministry itself estimates that at least 2,400 of its citizens have become combatants in Syria since 2011, and that around 400 have returned.”

The Soufan Group however, reported in December 2015 that six thousand men and seven hundred women from Tunisia have joined different terrorist organizations in Syria and Iraq. Over eight hundred Tunisians are reported to have been killed fighting in Syria. According to our ISIS Defector Interviews Tunisians often join ISIS for the benefits of a paid job, to get married (and/or a sex slave) and because they believe in building the so-called “Caliphate.”

Ahmet S. Yayla, Ph.D. is Professor and the Chair of Sociology Department at Harran University in south of Turkey by the Syrian border. Dr. Yayla is Deputy Director at ICSVE. Dr. Yayla served as Chief of Anti-terrorism Division at the Turkish National Police. He has earned his masters and Ph.D. degrees on the subject of terrorism and radicalization at the University of North Texas. Dr. Yayla’s research mainly focuses on terrorism, sociology, dealing with terrorism without use of force, terrorist recruitment and propaganda, radicalization (including ISIS and Al Qaeda) and violence.

He has mostly authored several works on the subject of terrorism. He has also been advisor to the United States Ohio Department of Homeland Security (December 2005 to April 2006) on issues of terrorism and interacting with Muslim Communities in the United States. Dr. Yayla also witnessed at the United States Congress and Senate, Homeland Security Committee and Subcommittee on Prevention of Nuclear and Biological Attacks (October 21st, 2006) on the subject of “Local Law Enforcement Preparedness for Countering the Threats of Terrorism.”

Anne Speckhard, Ph.D. is Adjunct Associate Professor of Psychiatry at Georgetown University in the School of Medicine and Director of the International Center for the Study of Violent Extremism. She is author of Talking to Terrorists and coauthor of Undercover Jihadi. She was responsible for designing the psychological and Islamic challenge aspects of the Detainee Rehabilitation Program in Iraq to be applied to twenty thousand detainees and eight hundred juveniles. She also has interviewed nearly five hundred terrorists, their family members and supporters from various parts of the world including Gaza, the West Bank, Chechnya, Iraq, Jordan, Russia, Canada and many countries in Europe. Her newly released book is Bride of ISIS. Website: www.AnneSpeckhard.com

More valuable information at The International Center for the Study of Violent Extremism www.icsve.org

2016-03-05
Previous Post: Brides of ISIS: The Internet Seduction of Western Females into ISIS
Next Post: Narrative: The Critical Component of Counter-Terrorism Strategy