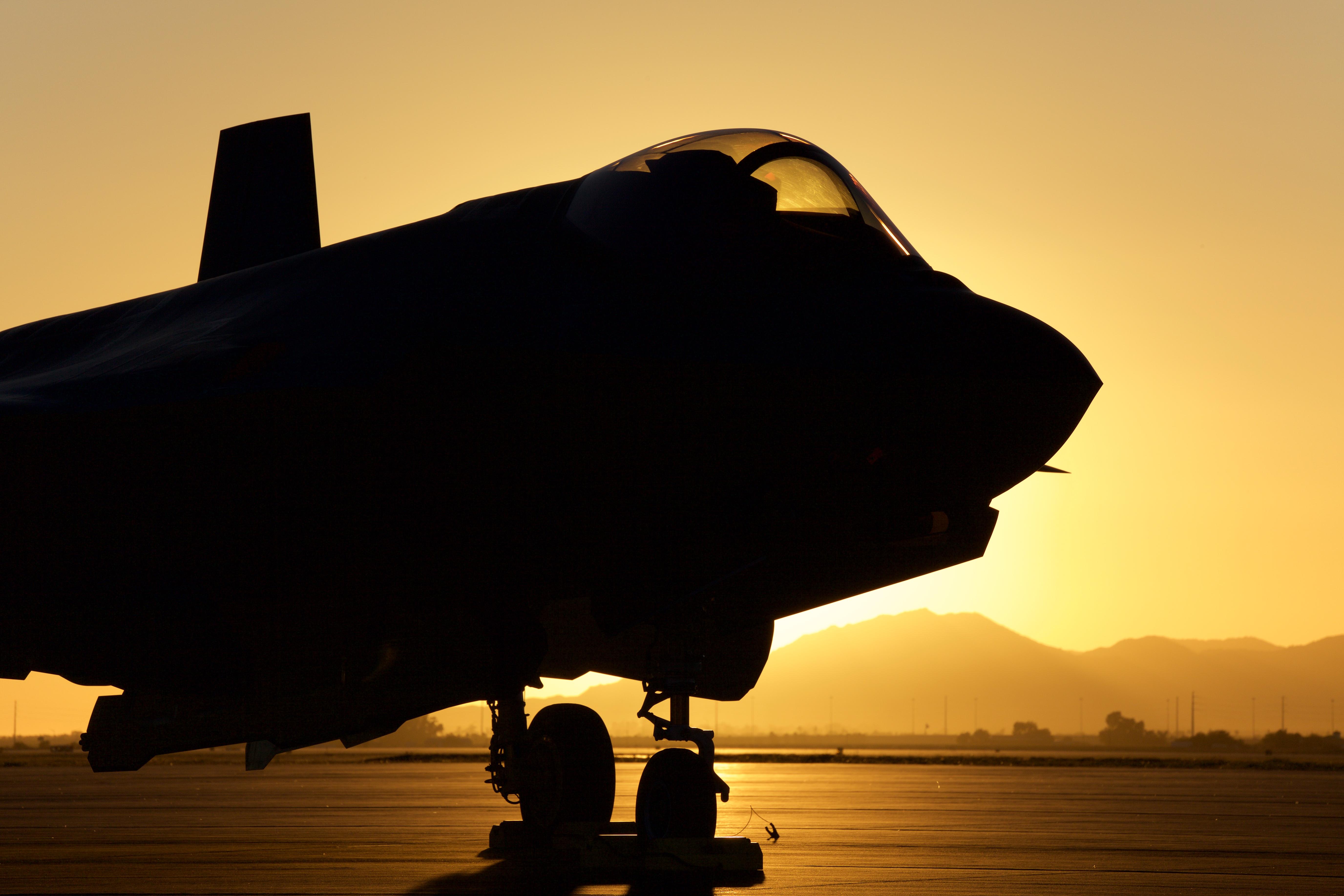 Part of the war games the U.S. and Norway are currently conducting ought to involve practice in the deployment of strategic narrative. In what may be the understatement of the decade, one Norwegian official said, “we have gradually seen more and more … strategic messages being sent [by Moscow].” It is imperative that coalition forces have a grip on how narrative operates in contemporary warfare.

The connection may seem counter-intuitive: what do stories have to do with bombs and bullets? Everything. What we are seeing right now, world over, is a return to an ancient form of warfare: the art of influence. And stories have everything to do with influence.

Warfare has been taken from modern battlefields into ancient battlefields – the grey zones between war and peace. And as a result, public opinion has become the target. Undermining public trust in government is high on the list “to do” list of those forces seeking to destabilize communities. The role of narrative strategies is central to grey zone maneuvering when the battlefield is not limited to physical territory, and even when it is.

The center of gravity now is the narrative space. And dominating it should be a priority. That is where violent extremist non-state actors fight best. That is where foreign governments have proven effective in waging war fight without getting dirty hands. And the US and coalition forces are having serious trouble keeping up.

Narrative directly impacts the threat environment whether in a physical conflict zone, in terms of the effects of domestic radicalization, or the interference of foreign governments in domestic politics. Any influence operation that fails to account specifically for narrative influence will not be able to accurately anticipate nor calculate human dimension outcomes. And warfare is, ultimately, a human endeavor.

Our continued failure to understand, plan, and execute synchronized maneuvers in the narrative space will allow our enemies continued advantage over us. Coalition allies should develop pedagogical from Basic to War College that define narrative from micro to macro, and explain how to coordinate and execute operations in the ever-expanding narrative space. That is precisely where our enemies dominate, and no amount of firepower will create a win in that space (although denying territory can degrade the enemies narrative if a large part of it is territorial in nature).

We need to create social resilience to attacks on our narrative; we need to be prepared to adapt and quickly recover from hits. A civil-military alliance is necessary to protect infrastructure, to withstand cyber attacks, and to maintain defense capabilities. We need to develop both offensive and defensive cyber operations, intelligence operations, information and social media campaigns. We need to be able to deal effectively with uncontrolled movements of masses of people. Predictive analysis is increasingly important to the homeland. Unpredictability can be a weapon.

What we need are pre-conflict stability operations, both foreign and domestic. And one of the many purposes storytelling has served, since the dawn of man, is to stabilize (or destabilize) populations.