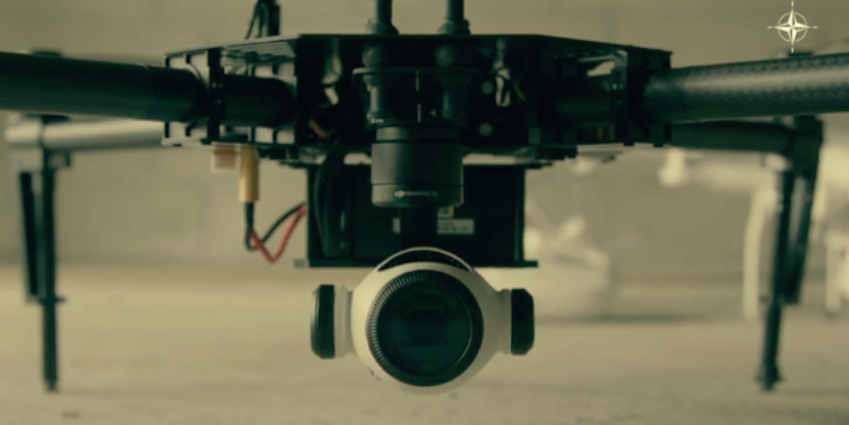 NATO scientists are working on ways to help detect small UAVs or unmanned aerial vehicles, which can pose a security risk and cause major disruption.

NATO scientists are building up a signature database of small UAVs (unmanned aerial vehicles) to help nations develop drone detection systems and tracking algorithms. At a training centre in France, the group collected data on various models of mini and small drones in an urban environment. UAVs can pose a security risk and cause major disruption, as was seen at Gatwick Airport in London in December 2018. The airport was shut down for three days following reports of drone sightings close to the runway. Hundreds of flights had to be cancelled.
The research work has been carried out by NATO’s Science and Technology Organization (STO).