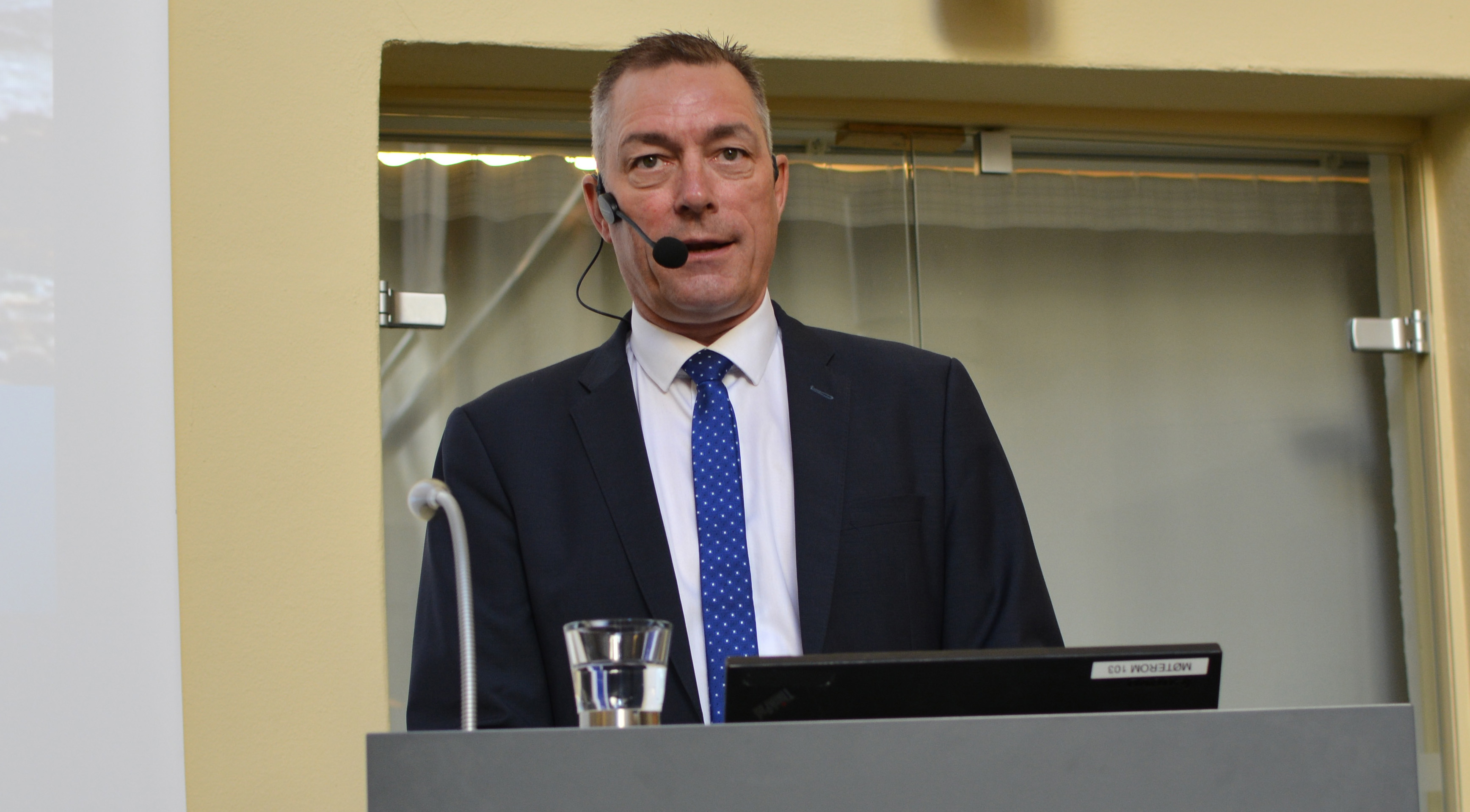 MOD Norway: We look very seriously at the attack on two of the coalition’s military camps in Iraq.

Norway’s Minister of Defence on the situation in Iraq: Defence Minister Frank Bakke-Jensen’s comments after the attacks against two of the military camps of the anti-ISIL coalition in Iraq.

– We look very seriously at the attack on two of the coalition’s military camps in Iraq.I am deeply concerned about the dramatic escalation we have seen in recent days. I urge all parties to help calm the situation and prevent it from escalating.

Norway has around 70 soldiers in Anbar, Iraq. There are no casualties. They are in good spirits, and have acted professionally in the demanding situation.

The safety of our personnel is our priority. Norway’s Armed Forces in Iraq monitor the situation closely and considers new measures as required. It is too early to say anything about this now.

– We are in close dialogue with our coalition partners, underlines MOD Frank Bakke-Jensen.

2020-01-10
Previous Post: The Alliance remains strongly committed to the fight against international terrorism
Next Post: Where is Russia heading when the Putin era is approaching its end?