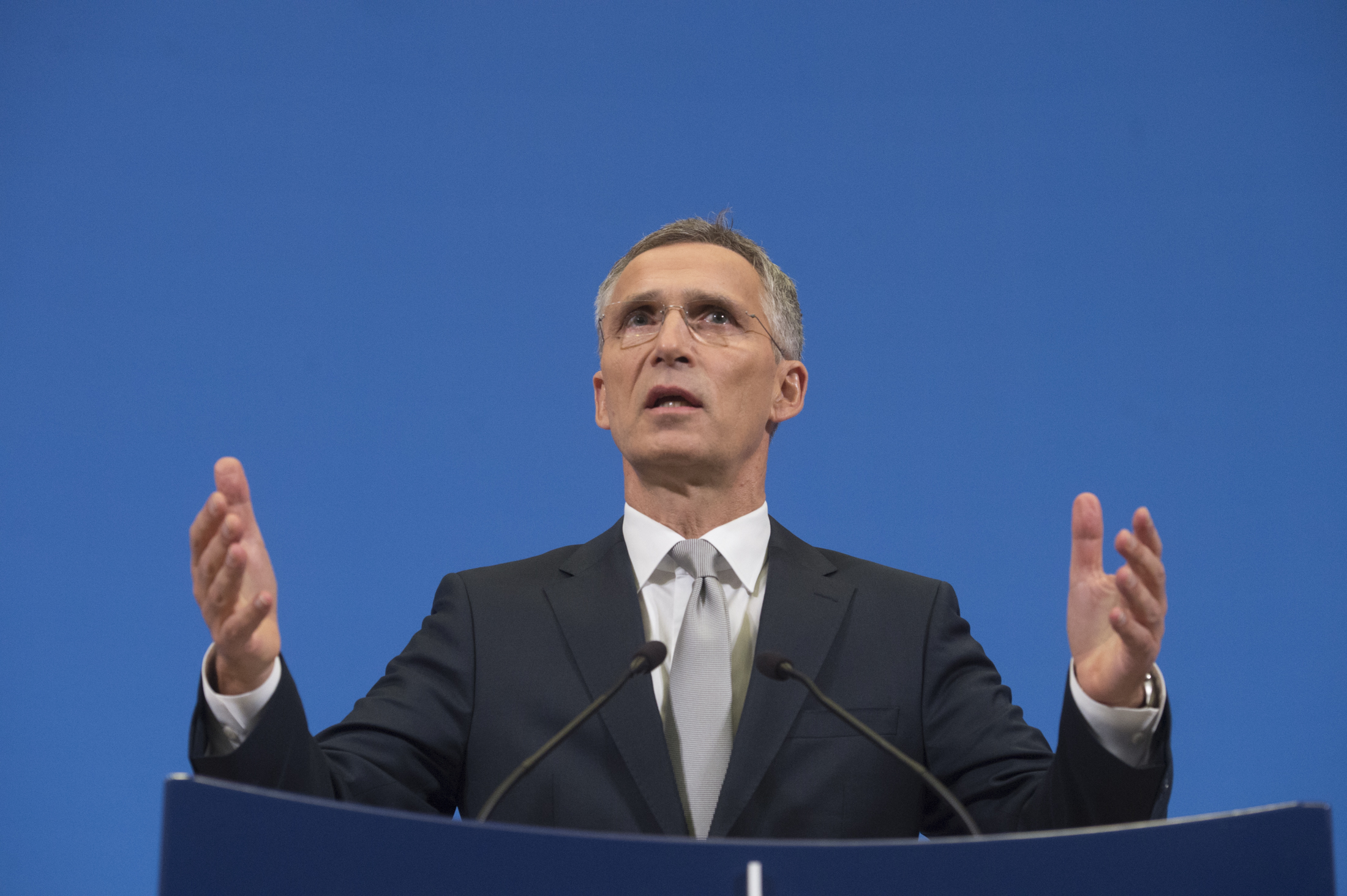 On Tuesday, NATO Foreign Ministers agreed that Russia has developed and fielded a new ground-launched cruise missile system – the SSC-8, or 9M729 – which violates the Intermediate-Range Nuclear Forces (INF) Treaty. Allies expressed firm commitment to preserving effective international arms control, and agreed to keep the fielding of the Russian missiles under close review. Secretary General Stoltenberg said: “Russia now has a last chance to come back into compliance with the INF Treaty, but we must also start to prepare for a world without the Treaty.”

Foreign Ministers also met with their colleagues from Georgia and Ukraine. They stressed the Alliance’s strong political and practical support for both countries, especially in the face of continuing aggressive actions from Russia. They expressed particular concern about Russia’s actions near the Sea of Azov, and called on Moscow to release the Ukrainian sailors and ships seized in late November. Allies agreed to keep working to prepare Georgia for NATO membership, and welcomed the country’s significant progress on reforms. They also recognized Ukraine’s aspirations to join the Alliance, and encouraged Kyiv to continue on the path of reform.

Later on Tuesday, ministers met to address NATO’s response to challenges from the Middle East and North Africa. They welcomed that NATO’s new training mission in Iraq has now begun work. The mission will help local forces stabilize the country, and tackle terrorism at its root.

On Wednesday, Allies discussed the situation in the Western Balkans, including Skopje’s progress towards NATO membership. Foreign Ministers also agreed to continue supporting Bosnia and Herzegovina. Should the country choose to take the step, NATO is now ready to accept Sarajevo’s first Annual National Programme: a cooperation tool covering political, economic and defence reform. Ministers also discussed the situation in Kosovo. Following the meeting, the Secretary General expressed concerns about plans to transform the Kosovo Security Force into an army, calling the step “ill-timed” and a complicating factor in the EU-mediated dialogue between Belgrade and Pristina.

The ministerial concluded with a meeting of all nations contributing to NATO’s Resolute Support Mission in Afghanistan. Nations reaffirmed their commitment to Afghanistan’s long-term security and stability, and to an Afghan-led and owned peace process. Following the meeting, Secretary General Stoltenberg called on the Taliban to lay down arms and come to the negotiating table. He further called on the Afghan authorities to address shortcomings in their election process ahead of next year’s presidential vote.

2018-12-07
Previous Post: Preparing for Urban Combat in Megacities is a Strategic-level Folly!
Next Post: Cyber Deterrence: An Oxymoron for Years to Come