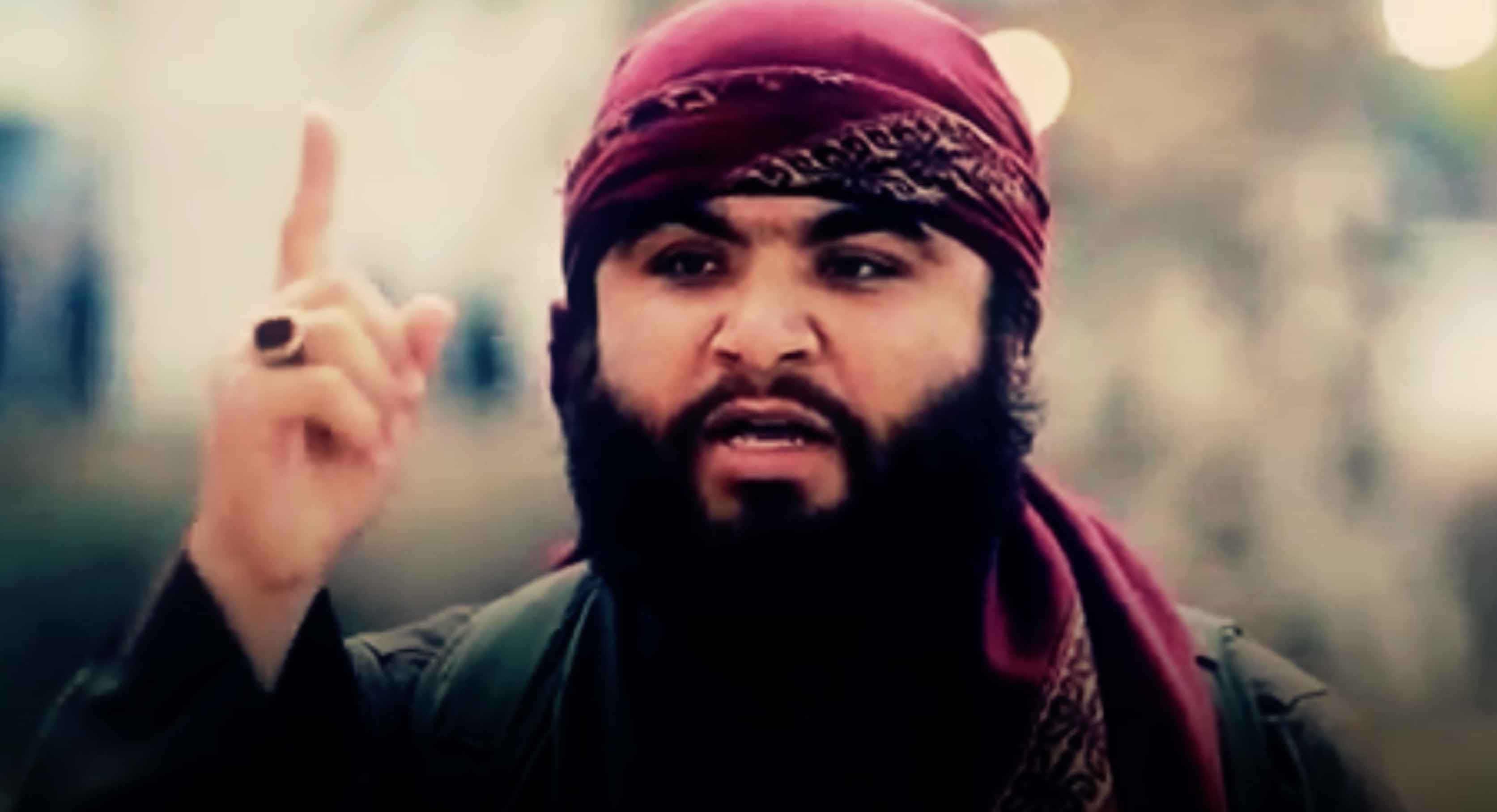 ICSVE is proud toannounce the release of our newest video in the Breaking the ISIS Brand–ISIS Cadres Counter-Narrative Project. “Dreams of the Islamic State” produced by ICSVE’s Zack Baddorf is based on Anne Speckhard’s and Ahmed Yayla’s interview in Turkey of Syrian ISIS defector, Ibn Mesud.

Ibn Mesud was a child soldier in ISIS, serving in the Cubs of the Caliphate. In this video clip he speaks about the hypocrisy inside ISIS–of guards and ISIS cadres having one set of rules for themselves and another harsh one for the civilians they rule. His story includes posttraumatic grief and emotional suffering as a result of taking part in beheadings and other crimes against humanity. The transcript of the video clip is below and the video can be viewed here  (or if Youtube takes it down mistaking it for ISIS propaganda, it’s here.

Title:  Dreams of the Islamic State

0.03 They talked to us about the Prophet (Peace be Upon Him).

But whatever is halal [allowed] for them is haram [forbidden] for others.

0:46     ISIS soldiers would clean and groom their beards,

1:29     Instead they would see a woman and beat her in front of her husband.

2:57     [ISIS] wants to make people believe that they are the most powerful and righteous.

3:19     They drove around the neighborhood to show off while shooting bullets in the air.

3:25     Just to terrorize people and make them think that they are the righteous ones.

3:29     People were scared. Some of them couldn’t look because it was a really terrible sight.

4:17     I had to quit school to financially support my brothers and sisters.

4:21     I joined ISIS for the pay and food, because there were no jobs anymore.

4:30     But I told the Sheikh that I needed to go on leave because my [disabled] father wasn’t feeling well.

4:48     [I regret seeing] the beheading and other crimes they committed against people.

4:59     I cried because of all the people [who have been killed by ISIS] and our friends.

5:08     I imagine myself still stuck in Syria and that they are beheading me.

5:31     Sponsored by the International Center for the Study of Violent Extremism www.icsve.org

Anne Speckhard, Ph.D. is Adjunct Associate Professor of Psychiatry at Georgetown University in the School of Medicine and Director of the International Center for the Study of Violent Extremism (ICSVE) where she heads the Breaking the ISIS Brand—ISIS Defectors Interviews Project. She is the author of: Talking to Terrorists, Bride of ISIS and coauthor of ISIS Defectors: Inside Stories of the Terrorist Caliphate; Undercover Jihadi; and Warrior Princess. Dr. Speckhard has interviewed nearly 500 terrorists, their family members and supporters in various parts of the world including Gaza, West Bank, Chechnya, Iraq, Jordan, Turkey and many countries in Europe. In 2007, she was responsible for designing the psychological and Islamic challenge aspects of the Detainee Rehabilitation Program in Iraq to be applied to 20,000 + detainees and 800 juveniles. She is a sought after counterterrorism experts and has consulted to NATO, OSCE, foreign governments and to the U.S. Senate & House, Departments of State, Defense, Justice, Homeland Security, Health & Human Services, CIA and FBI and CNN, BBC, NPR, Fox News, MSNBC, CTV, and in Time, The New York Times, The Washington Post, London Times and many other publications.

2017-09-19
Previous Post: Ensuring a long-term win against ISIS in Mosul
Next Post: Recruitment Narratives: Cutting Off the Legs Isn’t Enough