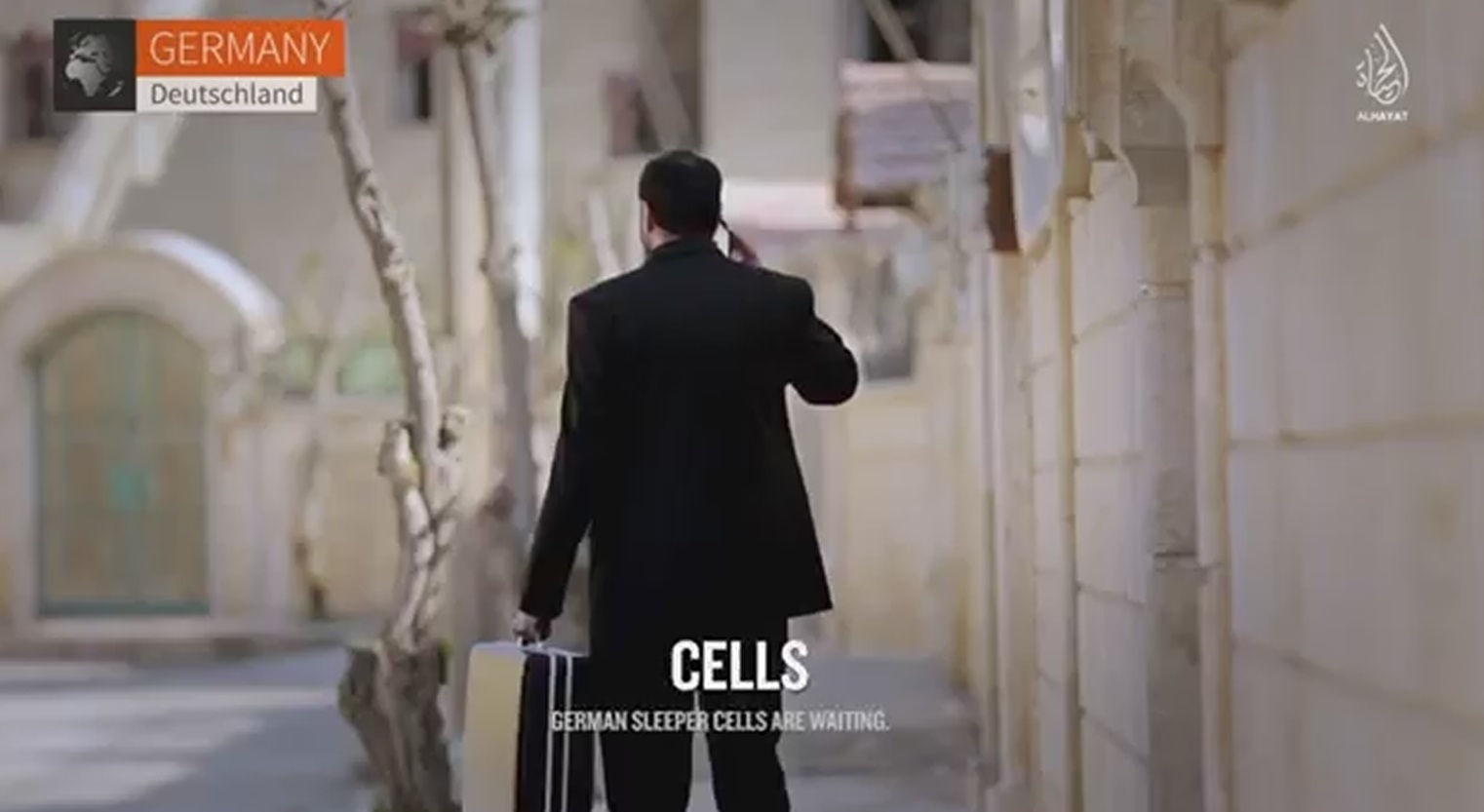 No Coincidences in Terrorist Attacks

ISIS is claiming credit for inspiring the latest terrorist attacks in Nice, France and on a train in southern Germany as well as a machete attack in Belgium. We don’t know what was in the attackers’ minds or whether ISIS’ claim is false bravado or true, but a video obtained by our ISIS Defector Interview Project at the International Center for the Study of Violent Extremism, ICSVE, may provide credence to ISIS’ claim. ISIS produces thousands of videos and memes to reach and radicalize those who are vulnerable, but this particular video is of critical importance, we believe, for its specificity.

This video, produced in late 2015 but re‐released and heavily promoted in Telegram channels during Ramadan in June, just before the Nice attack and clearly meant to inspire ISIS followers in the West, called for a suicide attack in France with a truck, eerily similar to the Bastille Day event in Nice that killed 84 people and wounded another 200. The video also calls for specific attacks in Germany, Australia, Britain and the U.S. Subsequently, a seventeen‐year‐old stabbed five passengers on a German train. He left a “classic farewell video” of a suicide attacker that indicates he was inspired by ISIS, according to German officials, and in a goodbye letter, he prayed that he could take revenge on all infidels.

In our decades of counter‐terrorism experience, if there is a clear request of supporters to carry out an attack, and if that attack happens in a timely fashion after the message was spread, it is never a coincidence. The Al‐Hayat media center, one of several production facilities run by ISIS, created this extremely polished, three‐minute recruiting video with English subtitles and a catchy nasheed  (an Islamic chant, in German) playing in the background. Quoting from the video, ISIS’ taunts sound almost desperate to engage the West:

It suggests a second vehicular attack in Australia and other attacks in the UK and U.S.:

This video, rife with gruesome images, also has an important narrative thread meant to justify these terrorist acts. Throughout the video, a person is looking to sacred Islamic scriptures for guidance and ends with a Kalashnikov rifle and hand grenades overlooking a computer, implying that one can find all the instructions needed online. The key message is that Islam instructs what is required of “true believers”. Terrorism goes against all rules of Islam which is perhaps why this video goes to great lengths to offer scriptural justification for mass killings ‐‐ to remove any lingering doubt for ISIS would‐be followers.

To effectively go up against ISIS, we must have a counter‐narrative in play. At ICSVE, we are interviewing and videotaping dozens of ISIS defectors. We will edit and slip short videos (see our first two video clips here) of these disillusioned voices into encrypted ISIS sites to reach those being radicalized by ISIS propaganda. We believe no one provides a more compelling argument against ISIS than defectors who know that the ISIS “Caliphate” is a hypocritical and deadly choice, and risked their lives to escape. But ours is just one effort. The West must do more online, to counter ISIS’ masterful efforts online.

More information about the ISIS Defector interviews is available in their just-released book: ISIS Defectors: Inside Stories of the Terrorist Caliphate.

Reference for this article is Yayla, A  & Speckhard, A (August 9, 2016) No Coincidences in Terrorists Attacks. ICSVE Brief Reports http://www.icsve.org/brief-reports/no-coincidences-in-terrorist-attacks/

Ahmet S. Yayla, Ph.D.  is the Deputy Director of the International Center for the Study of Violent Extremism (ICSVE). He is also Adj. Professor at the Department of Criminology, Law and Society at George Mason University and formerly served as Professor and the Chair of the Sociology Department at Harran University in Turkey. Dr. Yayla earned both his Master’s and Ph.D. degrees in Criminal Justice and Information Science from the University of North Texas in the United States. Dr. Yayla served as the Chief of Counterterrorism and Operations Division for the Turkish National Police. Dr. Yayal is a sought after counter-terrorism expert and has consulted to NATO, OSCE, foreign governments and to the U.S. Senate and is frequently quoted in the press. He is co-author with Dr. Speckhard of the just released book: ISIS Defectors: Inside Stories of the Terrorist Caliphate.

Anne Speckhard, Ph.D. is Adjunct Associate Professor of Psychiatry at Georgetown University in the School of Medicine and Director of the International Center for the Study of Violent Extremism (ICSVE) and a nonresident Fellow of Trends. She is also the author of Talking to Terrorists and Bride of ISIS and coauthor of Undercover Jihadi. Her newly released book, coauthored with Dr Ahmet S. Yayla, is ISIS Defectors: Inside Stories of the Terrorist Caliphate based on 32 interviews with actual ISIS defectors. Dr. Speckhard has interviewed nearly five hundred terrorists, their family members and supporters in various parts of the world including Gaza, the West Bank, Chechnya, Turkey Iraq, Jordan and many countries in Europe. She was responsible for designing the psychological and Islamic challenge aspects of the Detainee Rehabilitation Program in Iraq to be applied to twenty thousand detainees and eight hundred juveniles. She has consulted to the U.S. Senate, House, NATO, OSCE, foreign governments and to the U.S. Departments of State, Defense, Justice Homeland Security, Health & Human Services, CIA and FBI and is also a sought after counter-terrorism expert appearing on CNN, BBC, NPR, Fox News, MSNBC, CTV, and in Time, The New York Times,The Washington Post, London Times and in many other publications. ICSVE website: www.ICSVE.org

2016-08-09
Previous Post: The Responsibility to Protect in the Context of State-Sponsored Terror
Next Post: Managing the Boundary Zone – a Swedish Perspective on Intelligence in the Balkan Wars [1]