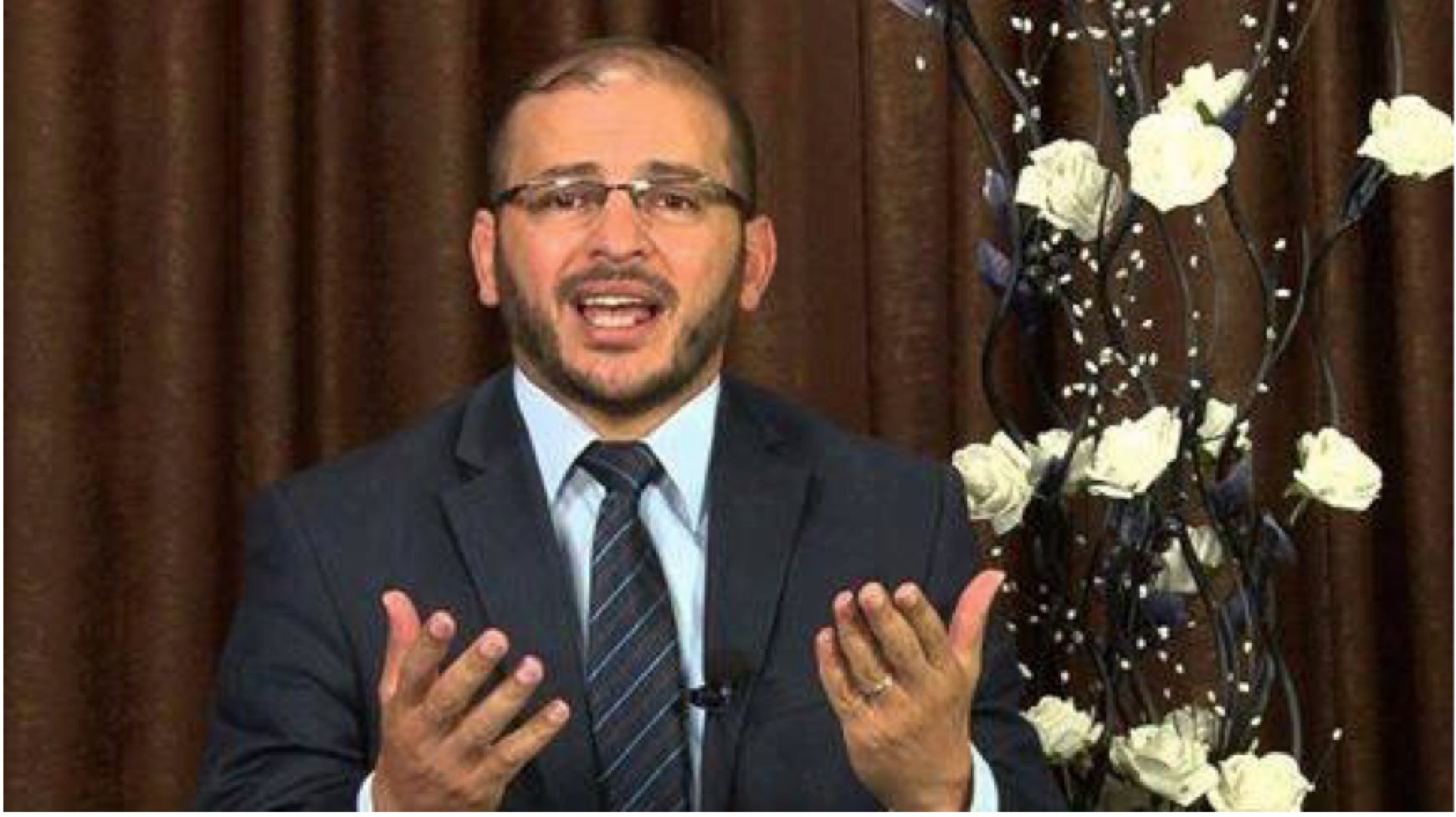 Once again ISIS cadres have penetrated from Syria into Turkey and carried out an assault on those brave enough to speak out against them.  Monday evening (April 10th), thirty-six year-old Syrian journalist, Muhammed Zahir al Serkat, was shot in the center of Gaziantep (a Turkish town near the border of Syria) on Doktor Kemal Ahi Street while talking on his cell phone.

The masked attacker shot him from his behind and fled the scene immediately. Al Serkat collapsed immediately after he was shot and was taken in critical condition to a hospital in Gaziantep where he since died of his wound.

According to Turkish news, Al Serkat was was the commander of Ebubekr Brigade with the Free Syrian Army fighting against ISIS before he arrived in Gaziantep ten months ago.  In Turkey he started covering news and ISIS activities as a journalist for Halep Today TV (a pro FSA television outlet) making news and comments against ISIS.

According to Dogan news agency, the journalist had received frequent death threats from ISIS due to his reporting against them. The assault against Al Serkat was caught on a security camera. Likewise, according to the people who saw what happened—a young man approached Al Serkat from behind, withdrew his handgun from underneath his jacket and shot Al Serkat point blank in his neck, and then fled the scene. ISIS has already claimed the attack though its news agency, Amaq.

This was the second such assault in Gaziantep carried out by ISIS against its enemies and third set of murders of Syrian activists based in Turkey and fighting ISIS.  In December 2015 Syrian activist and documentary filmmaker, Naji Jerf was gunned down—also shot in the head—that time in broad daylight in Gaziantep, Turkey.  Father to two and an outspoken opponent of ISIS, Jerf had also received death threats from ISIS via fake Facebook accounts. His death was claimed on social media accounts as an ISIS murder.

In November 2015 Raqqa is Silently Being Slaughtered Ibrahim Abdul Kader activist and his friend, Fares Hammadi, were found shot dead and their throats slashed in Sanliurfa (Urfa), Turkey.  In their cases ISIS sent a pretend “defector” to befriend and then kill them.  After their murders ISIS produced a video showing the bloody carnage and claimed the men had been killed “after they conspired with the Crusaders against ISIS.” It also stated, “May every apostate know that he will be slaughtered silently,” cynically referencing the activist/journalist group’s name.

Clearly ISIS cadres are able to cross from Syria into Turkey with impunity and feel emboldened enough to silence, through murder, anyone who speaks against them.