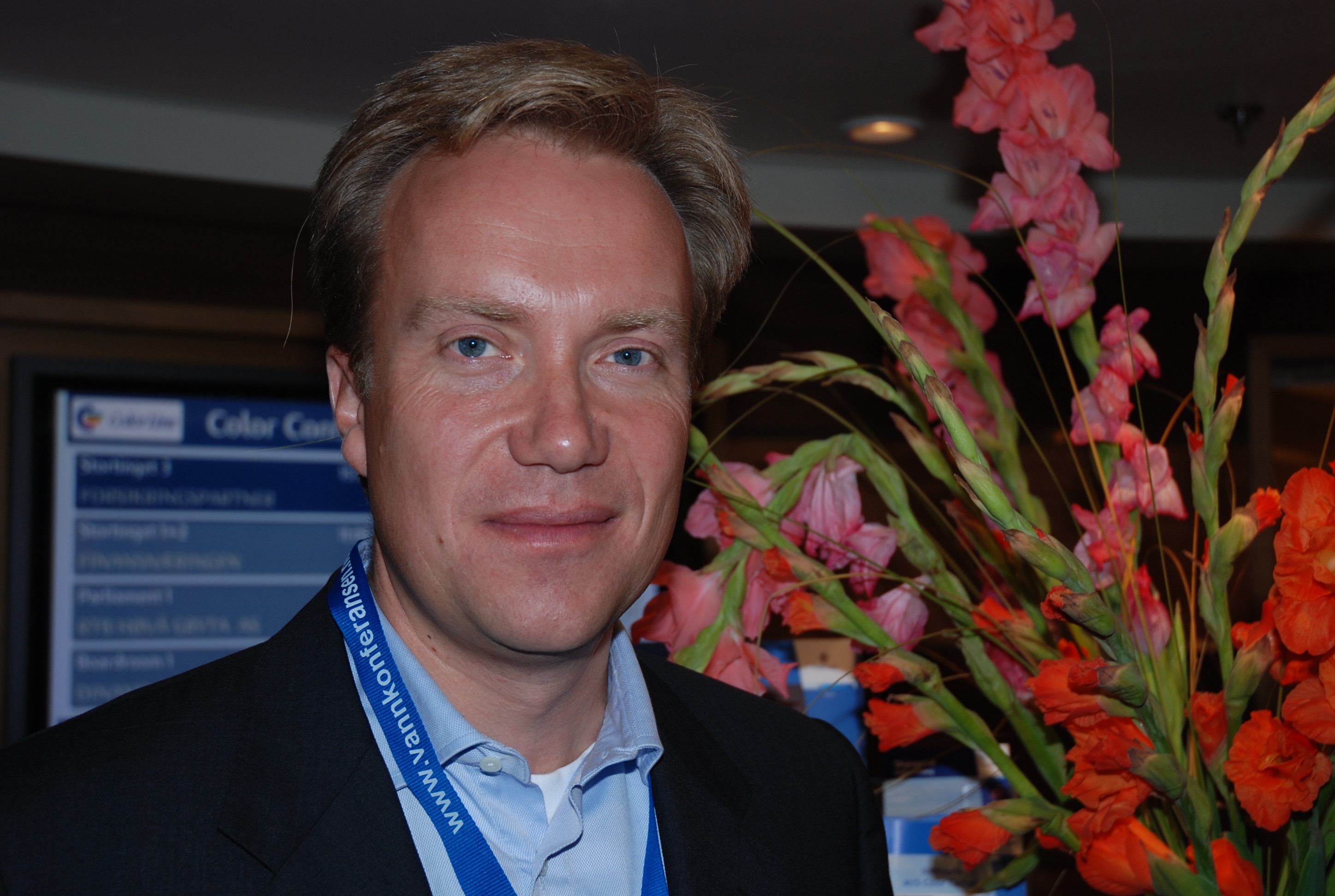 Norway Assists in Implementation of Agreement on Iran’s Nuclear Program

“The agreement on Iran’s nuclear program is historic, and it is crucial that it is implemented in a credible way. Norway has therefore helped to ensure that Iran’s excess enriched uranium is replaced by natural uranium, so that the commitments in the agreement can be met,” said Minister of Foreign Affairs Børge Brende.

The agreement between the P5+1 countries (the US, Russia, the UK, France, China and Germany) and Iran was reached in July 2015 after several years of extensive efforts. Under the agreement, Iran has committed itself to restricting its stockpile of low-enriched uranium to a maximum of 300kg. This means that Iran needs to dispose of its excess enriched uranium in order to comply with the agreement. At the same time, Iran needs fuel for its nuclear reactors.

“Reducing the amount of low-enriched uranium is a key part of the agreement on Iran’s nuclear program, and it is important for making sure that Iran does not intend to develop nuclear weapons. Norway is directly supporting the work of the International Atomic Energy Agency (IAEA), and is thus playing a vital part in the implementation of the agreement,” said Mr. Brende.

Norway has provided support for 60,000 kg of natural uranium (uranium concentrate) and its transportation from Kazakhstan to Iran, amounting to around USD 6 million. Iran has also transported unused enriched uranium fuel out of the country. Experts from the Norwegian Radiation Protection Authority have verified and controlled the transportation of the natural uranium. This took place on Dec. 27.

2015-12-31
Previous Post: The export performance of firms in the defence industry
Next Post: ISIS Defector Reports on the Sale of Organs Harvested from ISIS held “Slaves”