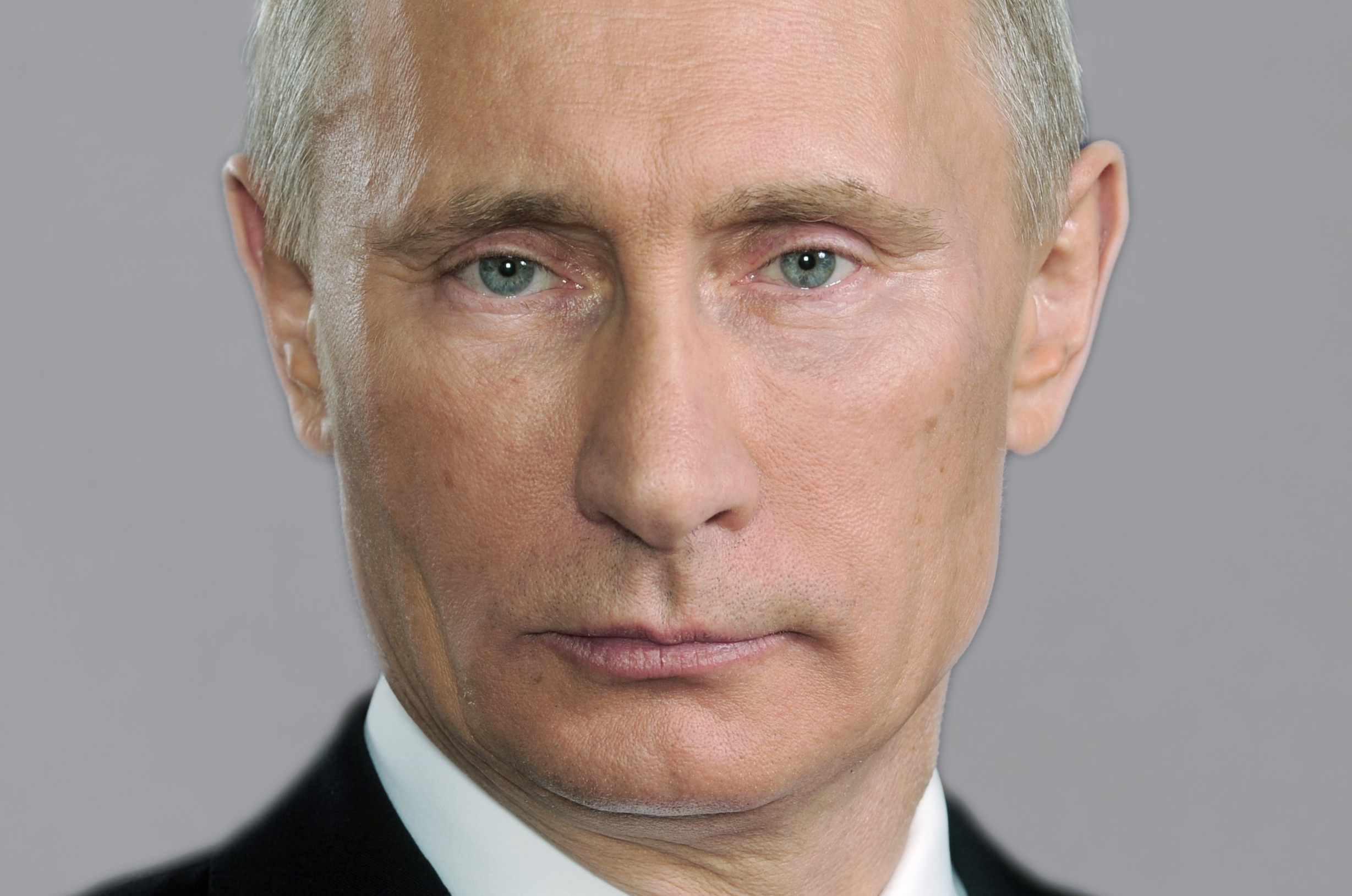 Is Mr. Putin all that powerful?

Many people in Russia and abroad think that mr. Putin is the most powerful person inside Russia! Abroad due to his action in Crimea and now in Syria, he is perceived that Russia under Putin is setting world agenda.(he is lucky to have Obama as US president).

The reality is far different from what multi billion dollar Putin’s propaganda machine wants you to believe. Just couple of examples. The assassination of Boris Nemtzov made Putin not very happy! Yet he is unable to allow eager special prosecutors to interview potential witnesses.

That is kind of strange, for all mighty Putin to make his “powerful will” not to trickle down the vertical of power. In reality, Russia is controlled by powerful clans that don’t really like each other! Putin is accepted by them, for now since he is a perfect image for “New Russia” So what are these clans.

Traditionally, in the Soviet Union you had 3 centers of power who controlled the politburo – the main center of power. Those were: The Communist Party, The KGB and The Military. The full consensus of these 3 centers ensured the status quo after the death of Stalin until late 70’s (KGB wanted chinese style of changes) and coming to end in 1991.

In Russian Federation after “democratic” revolution, the new centers of power started to emerge. The “power ministries” that included FSB and other security agencies, oligarchs and the “Family” (Yeltsin inner circle that included some members from the two other centers). The oligarchs orchestrated the transition of power from Yeltsin to Putin, due to the false sense that they could control him. In exchange, Putin a former KGB colonel aligned with the “The Power Ministries” many of whom provided cover for powerful ethnic organized crime groups.

So Mr Putin started the process of partial nationalization of key strategic areas: Media, Oil/Gas, Military-Industrial complex. He allowed few old time oligarchs to remain at “his court” since they proved to be loyal to new “Father” So from 2000 until know new power centers have emerged that became extremely powerful. Lets get back to Nemtzov investigation. All the tracks led to Chechnya but Ramzan Kadirov who officially represents Chechnya as part of Federation, but in reality he is powerful war lord whose power goes beyond Chechnya. So, even Putin wanted to get to the bottom of Nemtzov assassination, that took place across the Kremlin could not force Kadirov to provide Chechen witnesses to the special prosecutors. So this is show of power between Ethnic Clan and “Power clan” and Putin could not force them to “play nice” to each other.

So Mr Putin will remain as a President due to unnatural support of “90 percent of population” and as long the economy will not start to disintegrate further, So the battle of clans continues – battle between real power centers in Russia

2015-12-22
Previous Post: Donald Trump keeps on shining in the republican limelight
Next Post: Does ISIS offer US a strategic advantage to defeat radical islamists?