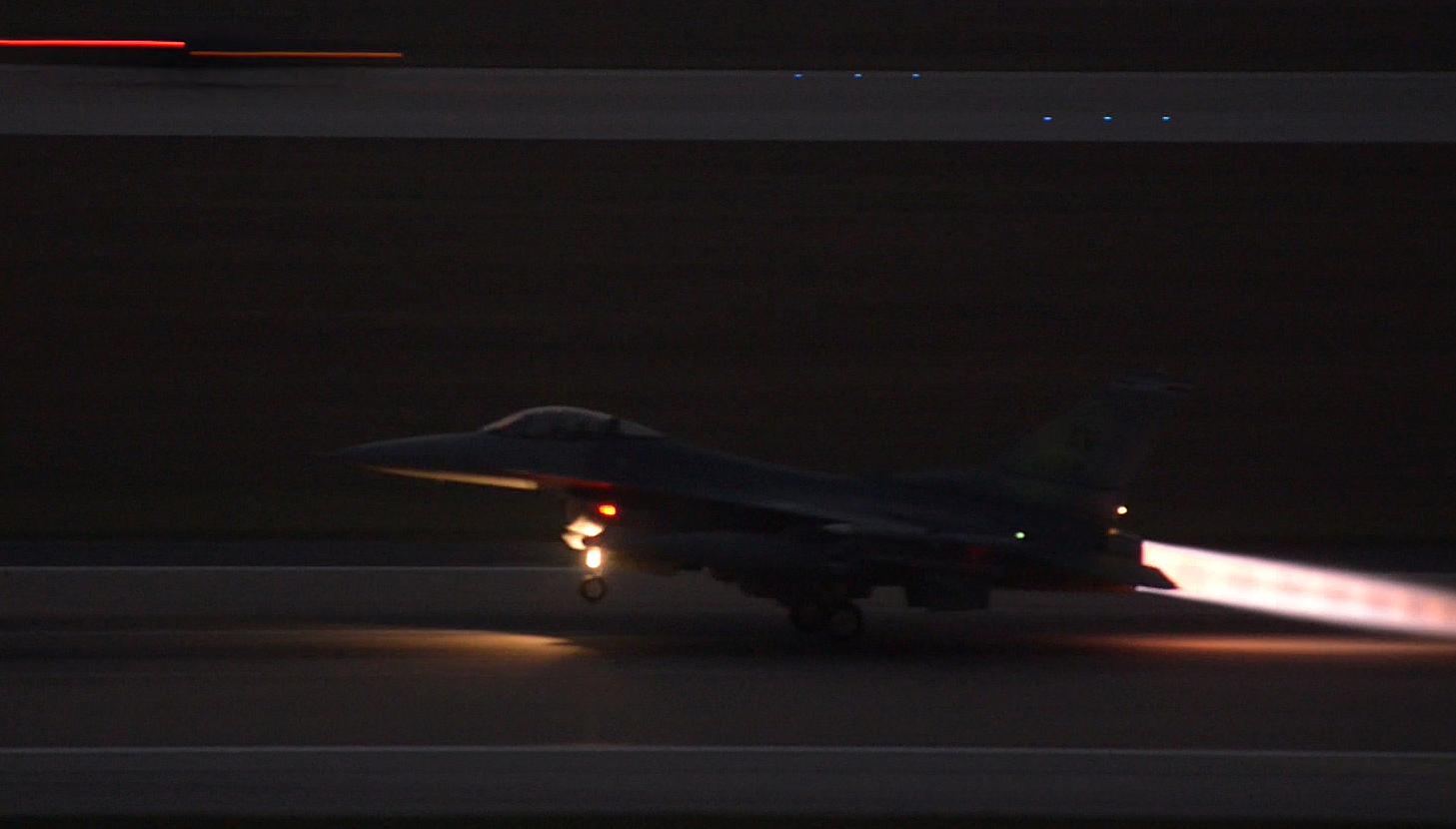 Turkey enters the battles against ISIS

On the heels of major suicide bombing in the border town of Suruc a couple of weeks ago, Turkey has officially joined the war against ISIS – though it is not clear what the actual aims to achieve. Turkey and it’s leader Recep Tayyip Erdogan were riding high just a few years ago, with a strong economy and growing international profile. Now the country’s economy is tumbling, and it’s politic are fragmenting. These 5 facts explain Turkey’s various motivations for going to war. Be warned – they’re complicated.

A Faltering Economy, until recently, Turkey was an emerging marked darling. In 2010, its economy was growing at a robust at a 9,2 percent. By 2013, GDP growth had fallen to 4,1 percent. The slowdown has continued, and growth for 2015 is now forecast at 3,1 percent, which may actually be a generous estimate. Unemployment in the country has reached 11 percent, highest rate in 5 years.

It is not clear that joining the fight against ISIS will directly help Turkey’s economy. In fact, it probably won’t – fighting wars especially open-ended ones cost money. But it will distract a populace that’s growing increasingly unsettled by the economy’s slowdown.

The slowing economy has also upended the country’s politics. Turkey was a secular Muslim country for nearly century until 2002, when Rogan’s Justice and Development Party (AMP) rose to power. It went on to win four consecutive elections, peaking at 49,9 percent in 2011, while presiding over booming economy. Since then Endogen has seen his personal popularity plunge from 71 percent to 37,5 percent to day. Support for the AMP dropped nearly 10 percent in elections this past June, and the party lost an absolute legislative majority it had enjoyed for 13 years. Who capitalized on the AKP’s poor election performance? The pro-Kurdish HDP, which entered parliament for the first time, by capturing 13 percent of the vote. (Political parties must win at least 10 percent of the vote in Turkey in order to enter the legislature).

Now the AKP must choose between inviting an opposition party to join a coalition government or call early elections to try toy regain it’s majority. Joining the ISIS war effort serves two political aims; it tarnished the HDP by associating the party with Kurdish separatist groups accused of terrorism, and it drums up enough nationalist sentiment to peel off votes from the far-right Nationalist Movement Party. Erdogan will watch the polls. If the ASP’s numbers rise toward 50 percent, he’s likely to push for another vote.

Turkey is currently providing shelter for nearly 2 million Syrian refugees, and that figure is projected to rise another 500.000 by the end of 2015. Put another way, more than half of the 4 million Syrians who have fled their country during the civil war now reside in Turkey. Ankara has established 25 refugee camps, and reports say they are relatively well run. The problem is the cost – Ankara estimates that it has spent nearly $5,6 billion on refugees since the beginning of the crisis. Combined with its flagging economy, it is not clear how much longer Turkey can continue shouldering the burden. The sooner the fighting in Syria ends, the sooner the refugees can return home.

Violent History with the POKKA

Now things start to be murky. On July 20, an ISIS suicide bomb ripped through the Turkish town of Surcu, killing 32 people. The victims were supporters of the Kurdistan Workers Party (PKK), the Kurdish separatist party based in Turkey and affiliated with the People’s Protection Party (JPG), the Kurdish group currently battling ISIS in Syria. After the Suruc attack, some Turkish blamed the AKP government for not protecting the country against terrorism, while Turkish Kurds have accused the government of being complicit in the attacks. They claim that Erdogan’s government has tolerated ISIS attacks on Kurds because ISIS militants threaten Syria’s Basher al-Assad, Turkey’s enemy, and also prevent Kurds from gaining ground in Syria that might help them to eventually create a larger Kurdish homeland in the region.

Erdogan may have declared war on ISIS to blunt criticism that he is soft on terrorism, but this bombing really speaks to the long strained relationship between Turks and Kurds. The Kurds are a sizeable ethnic minority in the region that has been agitating for independence for decades. The last 40 years have been married by Turkish-Kurdish violence, claiming the lives fog 40.000 people. A ceasefire was reached in March 2013, but it didn’t last long. According to Turkish security authorities, thud PKK has carried out over 2.000 acts of violence in 2015 alone.

A War Against Whom?

It’s obvious that Ankara is alarmed by the progress Kurdish fighters in Syria are making against ISIS and Assad, which they fear will only stoke the independence dreams of Turkish Kurds. In response to the Suruc bombing, Turkish police launched security raids across the country, rounding up more than 1.300 suspects in a matter of days. But the number oaf PKK militants detained outnumber ISIS affiliates more than 6 to 1. Between July 23and July 26, 75 Turkish jets flew 155 sorties against 400 or so PKK targets. Number of ISIS targets hit? Three.

Officially joining the war against ISIS will give Turkey the cover it needs to bomb the Kurdish separatists carving out territories along the Turkish border. And it seems Washington is willing to attacks on Kurds in exchange for US access to the Acrylic airbase, useful for bombing ISIS inside Iraq. Only time will tell if Turkey and America’s political and military strategies will pay off.